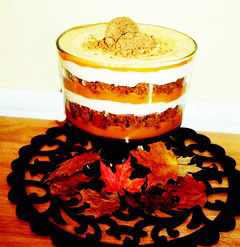 You may have noticed that we have somewhat of a pumpkin theme going on here. I’m actually not sure what number this is in the line-up of recent pumpkin recipes that I have shared as of late, but it’s been a few.

That’s just because this season means pumpkin to me. I understand that some people share the same love but for apples.

I also love apples, there just seem to be more pumpkin recipes out there than original apple recipes that people haven’t tried before.

Maybe we need to start creating more, but the thought of apples in a trifle, for example, just doesn’t seem to have the same effect as pumpkin.

Whether it ends up being a trifle or not, next week we will try to start leveling the playing field, in favor of the other major fall flavor.

Without continuing on and on about apples and pumpkins, here is an awesome recipe for fall. Another warm and cozy one, that is a great one to save for Thanksgiving, now, or anytime in between.

As always, thanks for reading, and happy fall from hbk!

1. Prepare the gingerbread cake according to directions on box, one 8 by 8 square pan

will yield enough cake for recipe. Make sure that you allow your cake enough time to cool completely.

Allowing it to cool ensures that the pudding mixture and whipped cream don’t melt when they come into contact with the cake.

2. Once the cake is thoroughly cooled, cut into small squares, about one inch by one inch wide.

3. Using a stand mixer, blend the milk and pudding mix together on medium speed for two minutes. Add the pumpkin to the vanilla pudding mixture, and blend well until smooth, about one more minute.

Transfer the pumpkin and vanilla pudding into a separate bowl (unless you have two mixing bowls for your stand mixer.)

Put the whipping cream, sugar, vanilla, and cinnamon into mixing bowl and blend together on medium speed until there are small peaks when you pull the mixer out of the cream.

It should look like a mountain range drawn on a map if that helps.

I personally love seeing layers that are near perfection, but truthfully it will taste the same however they end up in the bowl.

If desired, you can use up some of the extra gingerbread cake (if there is any!) on the top of the trifle for decoration. I used gingerbread cookies to garnish my trifle, but only because I had some on hand.

This recipe will yield between 12-18 servings, depending on serving size. Enjoy! 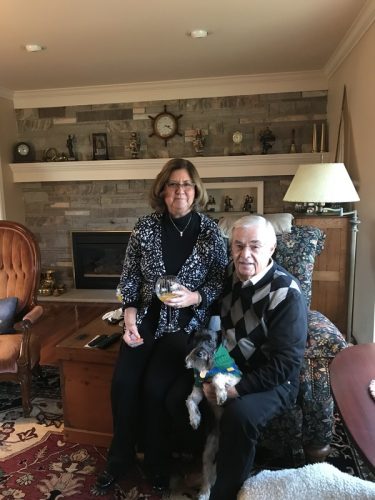 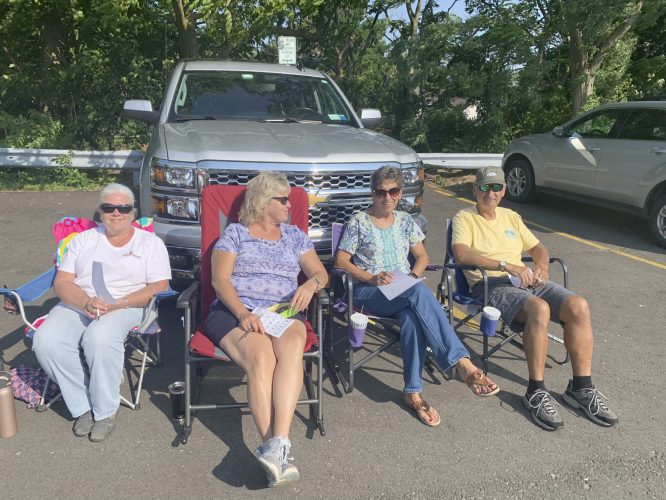 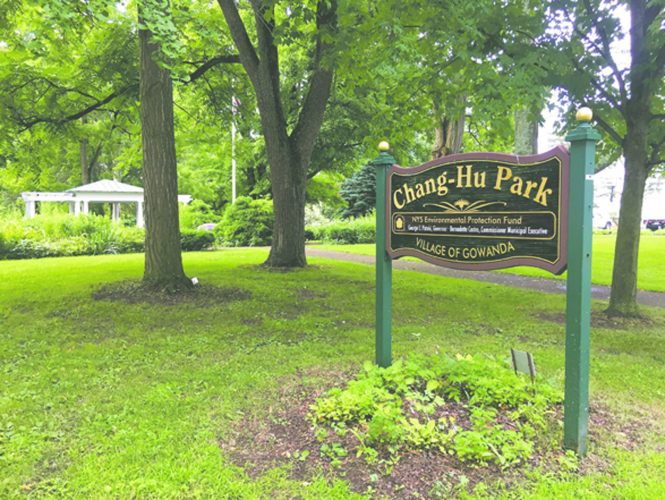