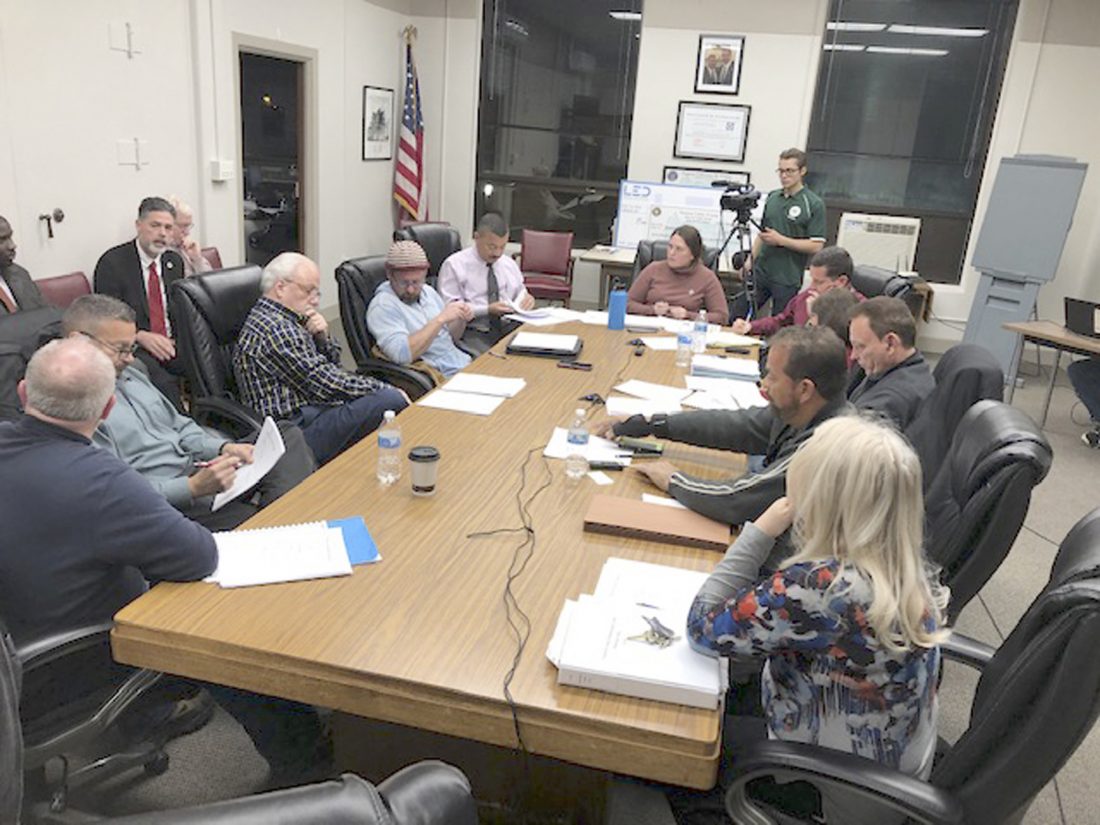 But in the end, the Dunkirk Local Development Corp. finished in the black by $4,515 last year. Those numbers were announced during an audit of the agency that was presented by EFPR Group Certified Public Accountants based in Williamsville.

DLDC heard the report to open Tuesday afternoon’s meeting in the Dunkirk City Hall conference room outside the mayor’s office. Overall, revenue for the agency totaled $328,300 with expenses at $323,785.

Andrew Woloszyn, DLDC board member and councilman at-large, had praise for the numbers. “The festivals are actually huge for the city of Dunkirk on an annual basis,” he said, noting the loss of major corporations including NRG, Carriage House and Cliffstar, which is no longer locally owned. “I give Hector (Rosas) all the credit in the world for finding money to raise to run the festivals that we do. … My hats off to Hector and the fund-raising department.”

Rosas, special events coordinator, had been grilled by some on council in the last year regarding finances. This report seemed to ease that concern.

Additionally, Rebecca Wurster, city development director, told the board new accounting practices are being implemented so it can see quarterly reports when they meet. “As the DLDC is growing, we are having a lot more transactions happening,” she said. “We should focus on getting a centralized bookkeeping system. … That will help (with the audit) and that will help the city and the DLDC as well.”

As of Tuesday afternoon, the current balance for the DLDC, according to Wurster, was $170,249.