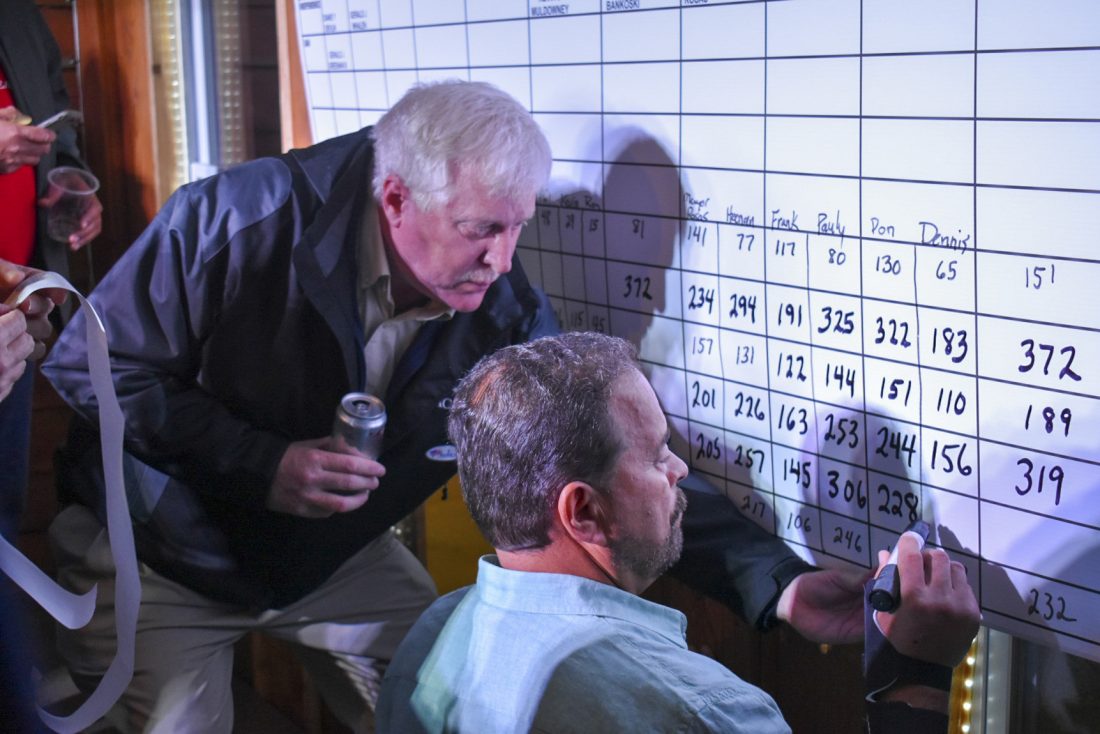 When it comes to voting, Chautauqua County took this election seriously.

According to Election Commissioners Norman P. Green and Brian Abrams, about 46 percent of eligible voters participated in this year’s election. That was much higher than either commissioner expected.

“A lot of that had to do with the population hubs having competitive races,” explained Abrams.

Dunkirk, Fredonia, Jamestown and Lakewood all had competitive mayoral contests.

“I remember years when there were no contests,” said Green. “One year in Dunkirk, the Republican Party didn’t have anybody.”

Four years ago, when it was also mainly local elections, less than 25 percent of all registered voters participated.

When asked if early voting had anything to do with the higher turnout, Abrams said he wasn’t sure. “That’s hard to say. … That’s something that would take years of analysis.”

There are four races that technically have not been settled.

In Dunkirk, Mayor Wilfred Rosas leads challenger Shawn Heenan by 48 votes. There were 123 absentee ballots issued. If all ballots were returned, Heenan would need to receive at least 86 of the 123 votes to capture the race. “Mathematically, the race has not been settled,” explained Abrams.

In Cherry Creek, voters were asked to select two council members. Ryan Lepp, received 108 votes for town council and Matthew West received 102. There were nine absentee ballots issued, so West would need at least seven votes if Lepp didn’t receive a single one. Bruce Hendricks received 129 votes, so he is a declared winner.

Ripley voters, who also were selecting two council members, had a tie for one of the seats. Both Laurel Adams and Philip Chimera received 308 votes. Michael Rowe had 373 votes, so he is a declared winner.

There is also a Jamestown city council race that currently sits seven votes apart, with 70 absentee ballots been received.

Green said the Board of Elections will be opening absentee ballots on Nov. 18.