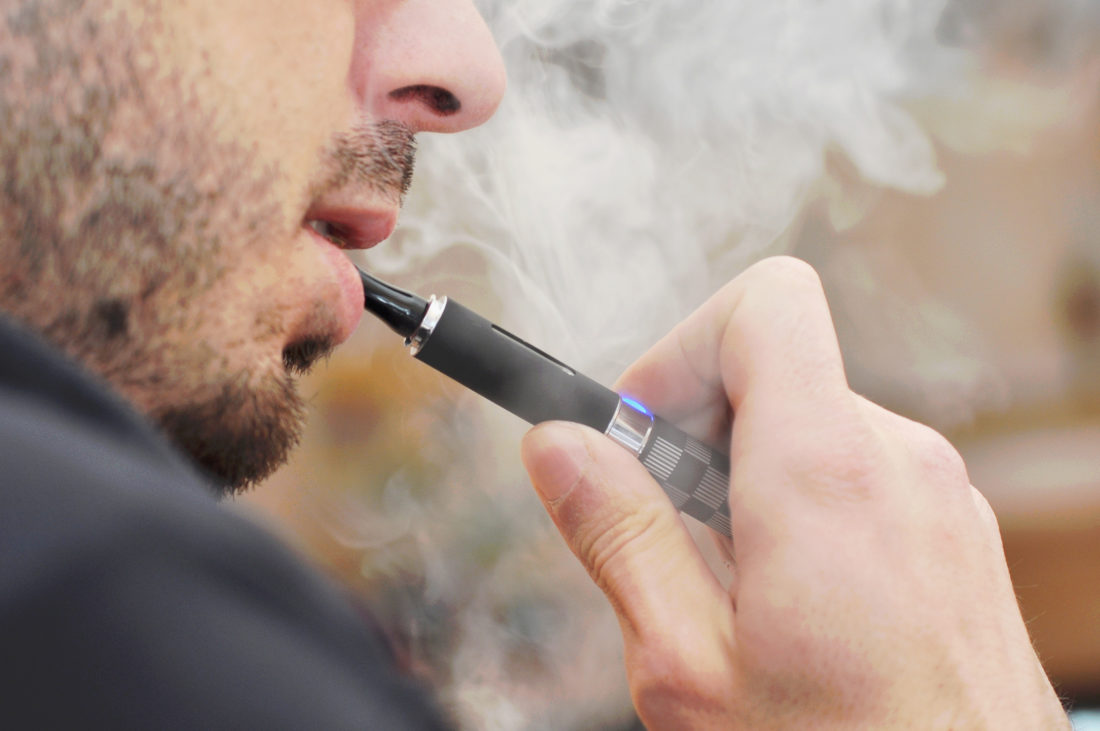 “The goal of this law is simple – to prevent cigarettes and vaping products from getting into the hands of our youth, creating an addiction to a deadly habit,” New York state Gov. Andrew Cuomo said. “We are taking aggressive action to make sure the decades of progress we’ve made to combat tobacco addiction is not undone by a sharp rise in e-cigarette use among younger New Yorkers.”

According to Department of Health data, nearly 40 percent of 12th grade students and 27 percent of high school students in New York State are now using e-cigarettes, and this increase is largely driven by flavored e-liquids. High school use in 2018 (27.4%) is 160 percent higher than it was in 2014 (10.5%). While New York’s high school student smoking rate dropped from 27.1% in 2000 to a record low of 4.3% in 2016, aggressive marketing promoting flavored e-cigarettes stands to turn that trend. Flavoring is a key youth marketing strategy of the vaping/aerosol industry just as it is in the cigarette, cigar, and smokeless tobacco markets.

E-cigarette marketing highlights flavors such as mint chocolate, bubblegum and cherry cola, and creates a mistaken belief that they are not harmful to users. Studies show nearly 78% of high school students, and 75% of middle school students report being exposed to pro-tobacco marketing in 2016.

To further crack down on retailers selling tobacco and vaping products to underage youth, State Police are partnering with the Department of Health to conduct undercover investigations across the state under The Adolescent Tobacco Use Prevention Act, which enlists underage youth to attempt to buy tobacco and e-cigarette products. As of Nov. 1, over 1,700 inspections have occurred since July outside of New York City focusing on youth 18 years and under. Retailers found selling tobacco and vaping products to underage individuals will now face criminal penalties in addition to civil penalties.

Because tobacco use persists among youth and adults, New York state continues to prevent young adults from starting smoking. According to the Surgeon General, 88% of adult smokers started using tobacco before age 18 and 90% of the people who purchase cigarettes for minors are between the ages of 18 and 20. By raising the legal purchase age to 21, this legislation will help prevent underage children from obtaining tobacco products from their friends, reducing the likelihood young adults ever start smoking and become addicted, and ultimately save thousands of lives. 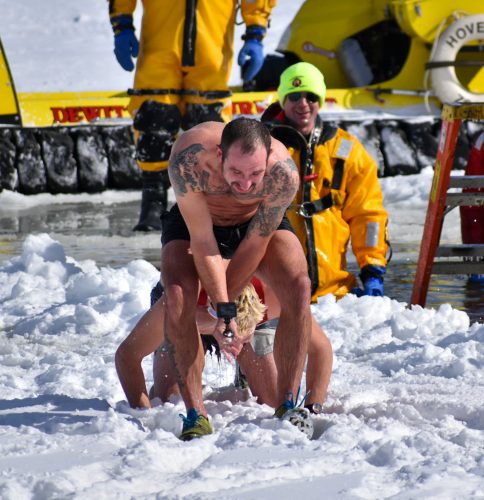 “Temporary” turned into a year and a half at Fredonia Village Hall for Jim Sedota. However, village trustees ...