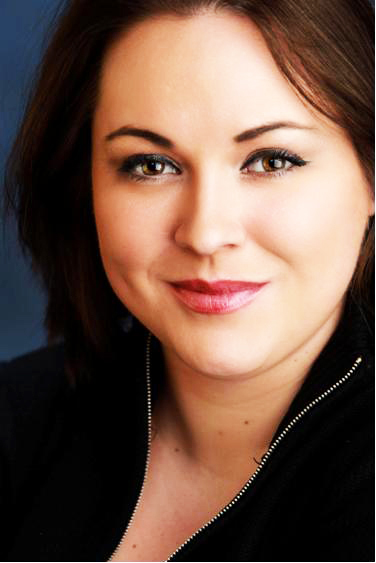 Editor’s note: This was first published in the OBSERVER special section celebrating 15 years of the Fredonia Opera House.

Back in 1983, a topic of public discussion came about — what to do with the Fredonia Village Hall & Opera House. The building, then nearly a century old, badly needed some costly repairs, particularly reinforcing the tower to prevent collapse, and replacing a broken truss which supported a large section of roof over the attic.

The then-Mayor, Louis Mancuso, appointed a bipartisan group of citizens to consider the problem. After serious study of the conditions of the building, they recommended that it be vacated by the village.

Throughout 1983, articles in the Evening Observer referred to the dilemma the Village Board faced: demolish wholly or in part, sell to a private developer, or renovate wholly or in part. A tentative proposal to demolish the building and construct a small but efficient new structure on the same site to provide office space for both the village of Fredonia and town of Pomfret sparked interest but came to naught when the town withdrew.

News articles highlighting the village’s interest in demolition caught the eye of architectural historian Dan Reiff. He and his wife discussed the situation with Elizabeth “Kris” Beal, wife of the then President of SUNY Fredonia. Kris had a longstanding interest in historic preservation and immediately contacted a small group of like-minded citizens who organized to promote preservation of the building. This group eventually became the Fredonia Preservation Society. 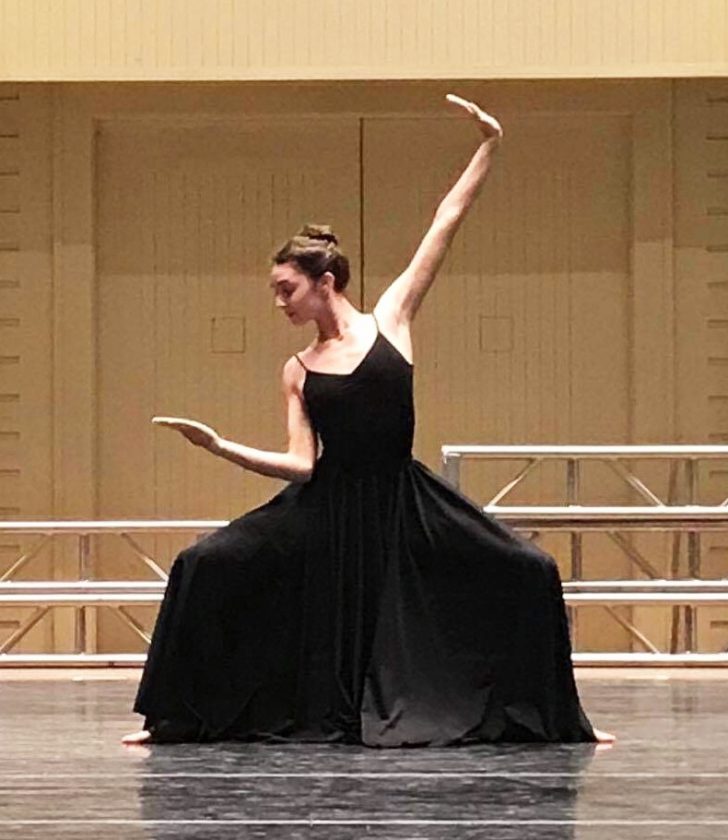 A member of the Chautauqua Regional Youth Ballet.

The group began meeting regularly, alone and with village trustees. They attended Village Board meetings, encouraged public discussion and circulated a petition urging the Village Board to explore alternatives to demolition.

In general, the group felt that Village Hall was a landmark structure, dominating and adding definition to historic Barker Common, and that demolition would drastically change the character of the central downtown area. There was, in addition, interest in the possibility of renovating and reopening the Opera House which, they felt, could function again as the dynamic civic cultural center it had been in the late 19th and early 20th centuries. There was opposition. Some viewed the building too far gone to be suitably restored (construction contractors agreed with them); some argued that repair wouldn’t result in an efficient building. And a few vocal citizens thought the building ugly and too big for the number of people who worked there.

As the public debate dragged on, the preservationists felt the Village Board needed an outside professional opinion as to whether or not the structure had deteriorated beyond restoring. When a Buffalo architect stated in 1985 that though the building was suffering it could be restored, the trustees ultimately came to the determination that there were no feasible alternatives to rehabilitation. In February 1985, they opted for restoration and authorized a bond to fund the municipal portions of the building. At the same time, the FPS stated its intent to attempt to raise the funds necessary to restore the Opera House (estimated at the time to be $298,000). Some remaining opposition in the community forced a referendum, but it passed overwhelmingly. Clearly, most Fredonians were appalled by the idea of a parking lot in place of the venerable building.

The volunteer preservationists had their work cut out for them, and the first step was to define and formalize their relationship with the village (which owned the property). This process was long and frustrating. The FPS was looked at as a group of well-meaning but naive and untried “do-gooders”; and the trustees were understandably cautious. A contract finally was signed in May 1986 which recognized the FPS as the entity in charge of raising the money to restore the interior of the Opera House. A second contract in March 1987 leased the Opera House to the FPS for the period during which work was in progress to bring the facility into compliance. The lease was renewed several times until early 1995 when the successor non-profit organization managing the Opera House became responsible. 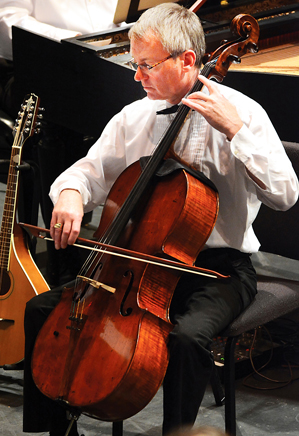 During the 1980s, the FPS membership had soared from the original 13 individuals to 400. Applications for charter and tax-exempt status were completed on a pro bono basis by attorney James Sommer and accountant Nancy Brumfield Yochum. This was an early indication that over the course of the project, a great number of “in kind” contributions would be made by public-spirited individuals and businesses.

The goal of the project’s Capital Campaign was $400,000 (estimates of rehabilitation varied widely); and ultimately the project would cost just under $1 million. Government-designated funds arranged by Assemblyman Bill Parment, gifts of stock, advance gifts from FPS board members and fundraising events got the ball rolling. There was a long way to go. The Village had tried twice to secure funding from the New York State Office of Historic Preservation, but were turned down. The trustees authorized the FPS to submit an application for the theatre. This was done; and in March 1989, the village was informed that a matching grant of $262,000 had been approved for “the preservation of the Fredonia Opera House.” Fundraising continued, including a campaign to “endow” chairs in the theatre, which netted more than $60,000.

It was clear that in addition to all the volunteer laborers (skilled and unskilled), coordination of activity and, in particular, developing and nurturing an administrative relationship with both the village and New York state would be critical to the life of the project. Professors Dan Reiff and Doug Shepard researched and produced the Historic Structure Report, satisfying the state’s needs. Administration and acting as a liaison with governmental agencies and the village fell to Winnie Shepard, who had spearheaded the successful state grant application.

Leadership for construction and repair would be provided in early stages by Fred Liener and in later phases by George Mallory, who also acted as clerk-of-the-works. Each volunteered hundreds of hours in reviewing proposals, problem-solving, skilled carpentry, coordinating volunteer work schedules and serving as effective watchdogs over contractors’ services. 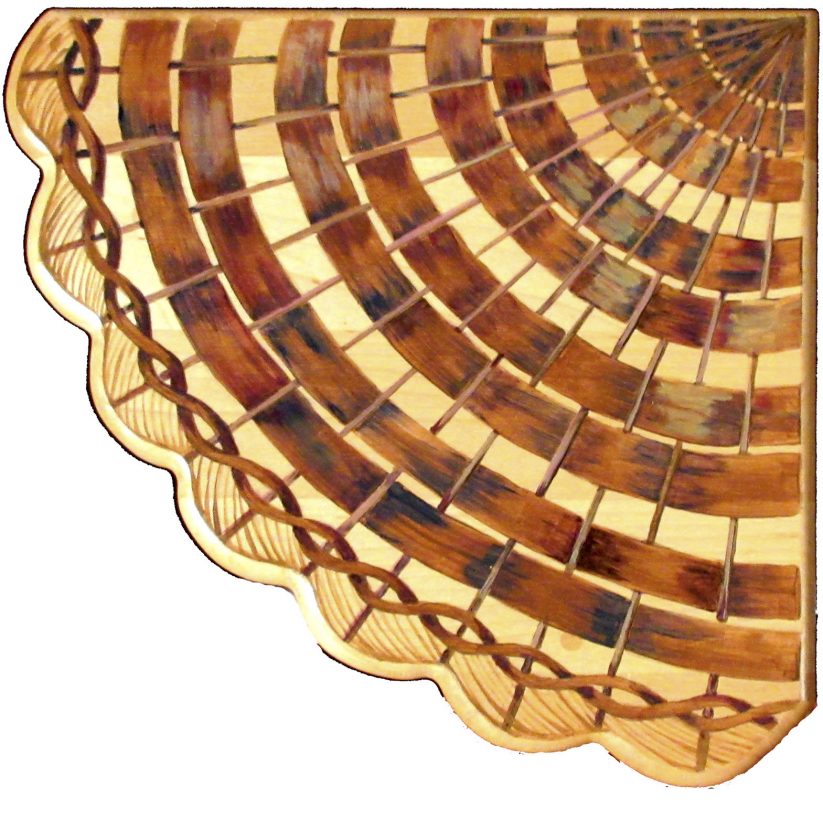 A table created by Ronnie Lafferty.

Volunteer Stephen Rees, then professor of theatre at SUNY Fredonia, not only designed the stage mechanicals, audio and lighting systems but also convened his classes for on-site work, thus translating theory into practice. For the “look” of the Opera House, decor design was proposed by Professor Gary Eckhart, based on paint analysis. Carmen and Dick Gilman volunteered hundreds of hours in the meticulous painting of the proscenium (stage opening) and tin ceiling.

Each of the several phases of the project demanded expertise which seemed to call for special volunteers. Decorative painting, refurbishing the 444 chairs, janitorial work, continued fundraising, concrete pouring, woodwork, drywall installation, flooring refinishing and installation and managing the mountain of paperwork (among many other tasks) tested the volunteers to the limits through the years. After more than 30,000 volunteer-hours were documented for grant-requirement purposes, records were kept more informally; but we don’t know of a greater volunteer project anywhere in the region.

During the restoration, the FPS preservationists had three presidents, each serving two terms: Winnie Shepard, Jim Boltz and George Mallory. All had to deal with keeping the volunteers motivated and available, while applications and requests for approval went up the chain of command (from the FPS and the village to several offices of the NYS Office of Historic Preservation, and then returning through the same channels). The significant delays caused by such a process not only meant trying to keep volunteers interested, but having to respond to the public’s questions about “when are you ever going to open?”

Finally, a few months before the anticipated opening, the FPS appointed an Interim Director to prepare an initial period of programming. David Munnell went to work fast, and on Nov. 12, 1994, a “pumped up” public strolled into a sold-out theatre … and it’s been getting better ever since.

A member of the Chautauqua Regional Youth Ballet.

A table created by Ronnie Lafferty.