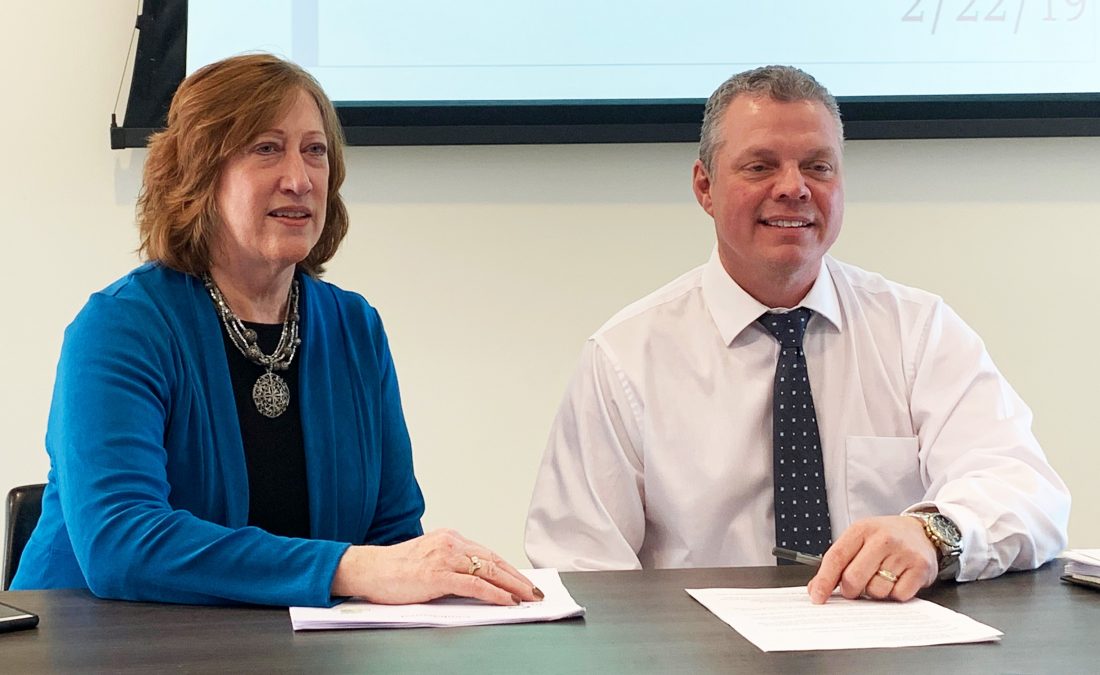 This is what happens when decisions are made for more than a decade in darkness. The action by the Brooks-TLC Hospital System board of directors in 2008 to end the practice of holding annual meetings that were open to the public is once again haunting this area.

These gatherings shared financial results from the previous year as well as any other updates thought necessary. But the board’s attitude, from the outside, appeared to be that of what the community did not know would not hurt them.

Today, especially for the employees and area residents, the region is more than wounded.

Tears were not the only thing shed by the announcement Tuesday morning to close the TLC Lakeshore Health Facility campus. There also was plenty of anger.

Consider all the money that has been thrown at these centers since the annual meetings disappeared. New York state has been subsidizing both the Irving and Dunkirk locations to the tune of at least $25 million since 2017. Even with that windfall, these institutions could not break even.

Before the state stepped in with cash, Brooks had been delving into its reserves built during years of stability that at one time totaled more than $17 million in 2008. Those funds today are long gone.

There also is a bit of blame to go around locally. We were in this same unfortunate position in the fall of 2013. At that time the University of Pittsburgh Medical Center was overseeing operations of both sites. This board, and that management team, made the same exact call.

Residents, emergency responders and state officials quickly reacted with rallies to keep the facility open. Looking back, those actions of giving the operation another life only seemed to prolong the inevitable.

“Closing the TLC Lakeshore Health Center campus is a difficult decision and we understand the impact on employees and the community,” said Christopher Lanski, board chair of the TLC-Brooks Hospital System, said Tuesday in a press release. “However, there is no other option and we need to implement this action to ensure a sustainable health-care system to serve the region, which includes our plans to build a replacement hospital for the former Brooks Memorial Hospital.”

Since 2013, this newspaper is the only media outlet that has exposed the problems from within — and outside — the fiscally troubled facilities. In fact, from this view, it is possible the state finally stepped in and told the Brooks-TLC board to make a choice between Irving or Dunkirk.

With $70 million still awaiting a new Brooks build at the former Cornell Cooperative Extension site on East Main Street in Fredonia, the board made what was likely the easy of the two calls. It is moving forward with the construction of a state-of-the-art facility.

Once that gets completed, if it ever gets started, more than $150 million of taxpayer funds will have been spent on all of the health-care operations — and two will not even be in use. Outgoing Fredonia Mayor Athanasia Landis stated at a Village Board meeting in September she was “horrified” by the lack of progress regarding the new build.

“I don’t like games played behind the people’s backs,” Landis said then. “I don’t like the uncertainty that’s going on now. I don’t think the people deserve it. They deserve a little more transparency.”

But that is exactly what has been missing for the last 12 years. It is an obvious disservice to the community it serves.