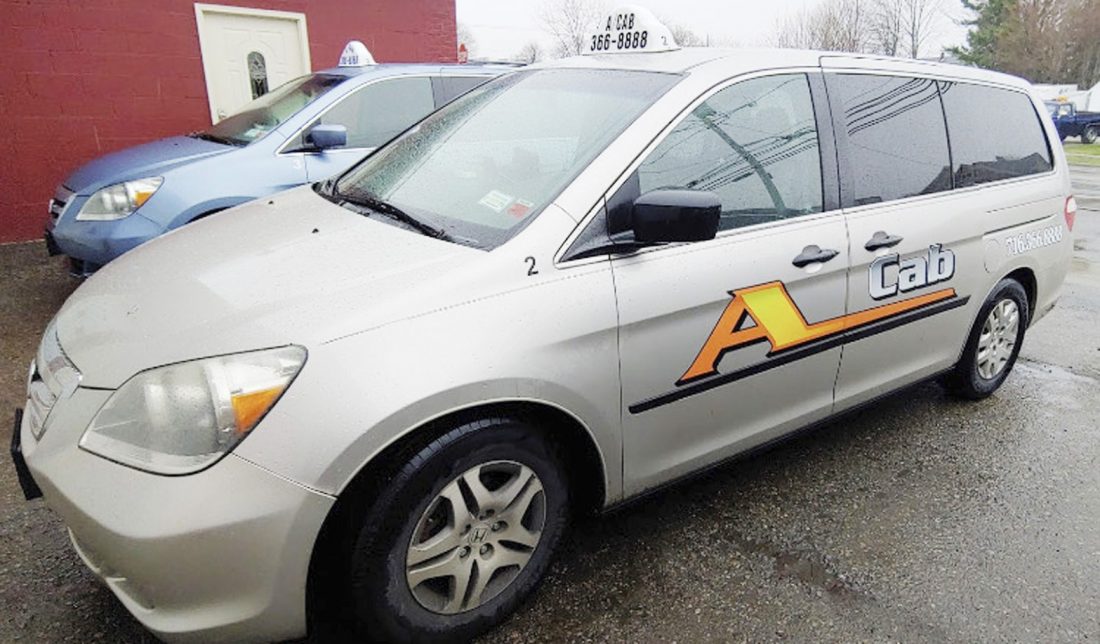 A Cab will close on Saturday, according to its owner.

After 24 years of service, A Cab will officially be closing their doors as of Saturday, unless the company can be sold.

In an email received from Jason Durward, owner of A Cab, he said the decision had to be made due to declining ridership, rising wages and other costs and ride shares, such as Uber and Lyft, which have all been factors beyond their control.

“A Cab has seen a lot of changes through the years and has struggled to remain profitable,” Durward stated. “We have made many changes with hours and cut staff trying to offset the differences, but were unable to make enough of a change. There has been a decline in regular customers when larger companies closed and people lost their jobs. In addition, there were a lot of companies and programs we did business with (that ended) as well. CARTS, rideshares and unlicensed companies are a factor as well, having lower rates than our operating costs as a business.”

Following his statement, Durward thanked the public for their years of support. “It has given me great pride being a part of our community for the last 24 years,” Durward added. “I have always wanted to make a difference for others and no matter what challenges that came, made me push harder. It never would have happened without my staff. I feel very fortunate to have had such great people that worked for me and I can smile knowing every one of us has helped in some way and saved lives.”

A Cab has done over 1.5 million trips, Durward told the OBSERVER and while he is seeking a buyer at the moment, there is a prospect and he is willing to stay open to help train the new buyer even if the doors close to the public. He also shared that despite the closing of the cab company, his other business of medical transportation will continue to operate.

Dunkirk Mayor Wilfred Rosas told the OBSERVER that CARTS has increased their services here in the city. He also plans to meet with the county executive in regards to more ride expansion.