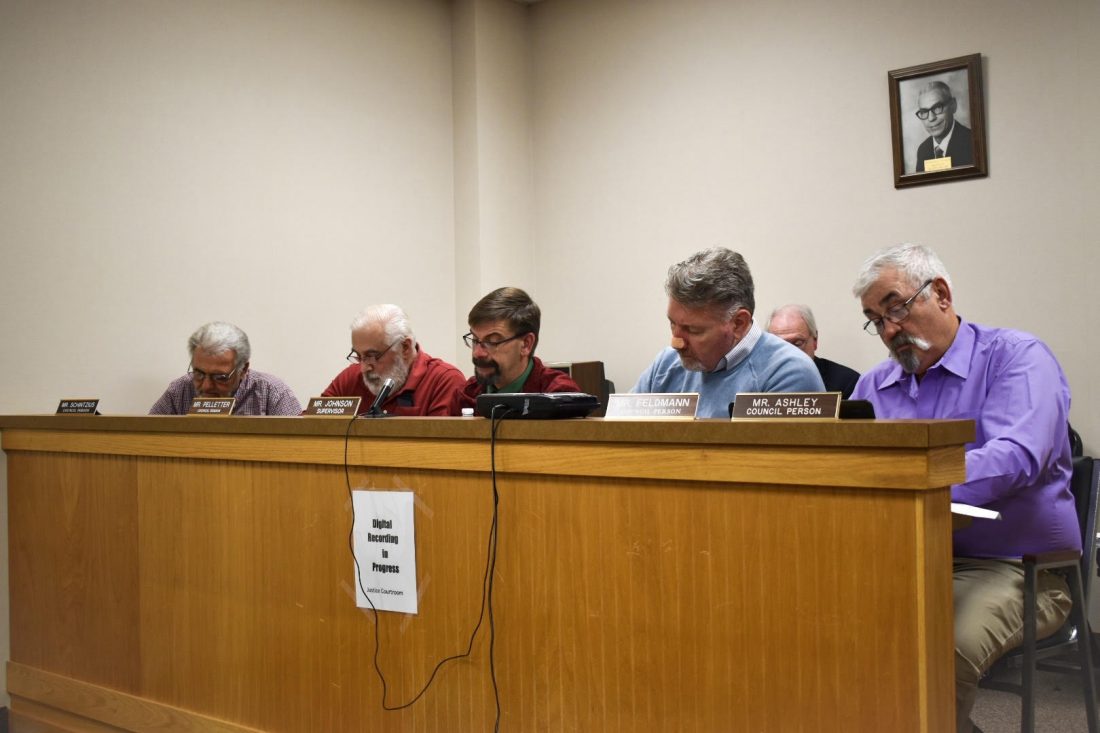 OBSERVER Photo by Natasha Matteliano The Hanover Town board deliberates at the meeting.

HANOVER  – Residents are pushing for a noise ordinance to be passed by the board to put an end to their sleepless nights during grape season.

During September and October of 2019, a grape farmer in Hanover installed propane cannons on his farm, one on Holmes Road and another on Hanford Road. The cannons were installed, according to a couple residents in Hanover, to scare away deer from the grapes.

Propane cannons are propane-powered gas guns which produce a periodic explosion. The audible bang can reach very loud volumes, in excess of 150 decibels, causing a flight reaction in birds. Cannon fire is not uncommon on farms to scare away birds and other wildlife, however the laws and restrictions vary from state to state. In Hanover, there are no noise ordinances in place to stop the farmer from running the cannon at night.

“We could not find any legitimate reason for him to be operating the cannons in that way,” said Alford. “It drives you crazy, you’re waking up at two, three, four in the morning just angry.”

According to Alford, he spoke to other grape farmers in the area that stated that there is no use for propane cannons with grapes. The cannons are supposed to be used for deterring flocks of birds during daylight hours, which is not a concern for grapes.

Apparently, the cannons were used by the farmer from the beginning of September to the end of October, non-stop, even during the night. People of Hanover called the Chautauqua County Sheriff’s department multiple times in order to have something done about the bothersome cannons, to no avail, since there is no law forbidding the cannons at night.

“The cannons were running 24 hours a day, seven days a week for over a month straight,” said Alford. “It was so loud that it would rattle my single pane windows in my basement. … At times there were two cannons going off at the same time, alternating with 10-40 seconds in between each boom.”

“The worst part is, we have grandchildren that are startled by the cannons,” said Chapman. “It’s not a pleasant thing and we had to continuously listen to them all day and night.”

Eventually, residents flocked to board meetings during those months, unable to sleep and pleading for a noise ordinance to be passed. “It’s very very stressful,” said Alford. “There was also an advocate from the VA Clinic who showed up to a board meeting who said that there was a patient who was admitted as a result of PTSD symptoms caused by the cannons.”

At the Hanover board meeting on Monday, the issue was brought up again to try to get the board to introduce a noise ordinance to the town. Alford spoke to the board, telling them that he and other people upset about the cannons communicated with immediate members of the farmer’s family. They talked to his brother, mother and sister just to be told that the farmer would not be turning the cannons off at night. Even two of the Hanover board members went to talk to the farmer, still to no avail.

Edward Schintzius, councilperson, announced and passed out a noise ordinance by Bob Sumner, from New York State’s Department of Agriculture and Markets. This ordinance will be looked over by Town Attorney Jeffrey Passafaro and possibly passed at the next board meeting.

“I fear that if we don’t have some type of legal, peaceful way to find a resolution to this issue, there are some people on the verge of taking matters into their own hands.” said Alford to the board. 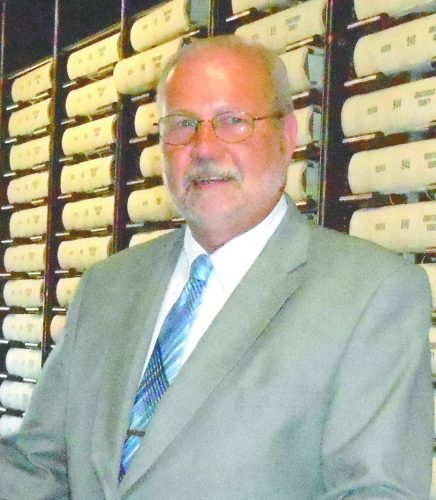 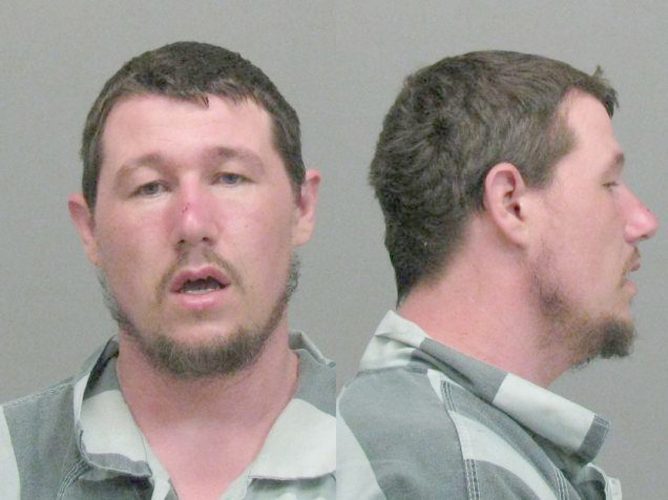