Fredonia is in first place so far after two days of the “Small Business Revolution” voting.

The show posted an update on its Facebook page about 4:30 p.m. Thursday about its online public vote for the locality that will be featured in its fifth season. Fredonia is in first place, followed by The Dalles, Oregon. In third is Spearfish, South Dakota. Next is Livingston, Montana, and Benicia, California brings up the rear so far.

There were already 250 comments on the announcement by 5:30 p.m. Most of the commenters expressed support for either Fredonia or The Dalles.

The voting is taking place on the “Small Business Revolution” website, www.deluxe.com/small-business-revolution. People can vote once a day per computer device.

Businesses in the winning community will get $500,000 from the show and will be featured in its upcoming season. 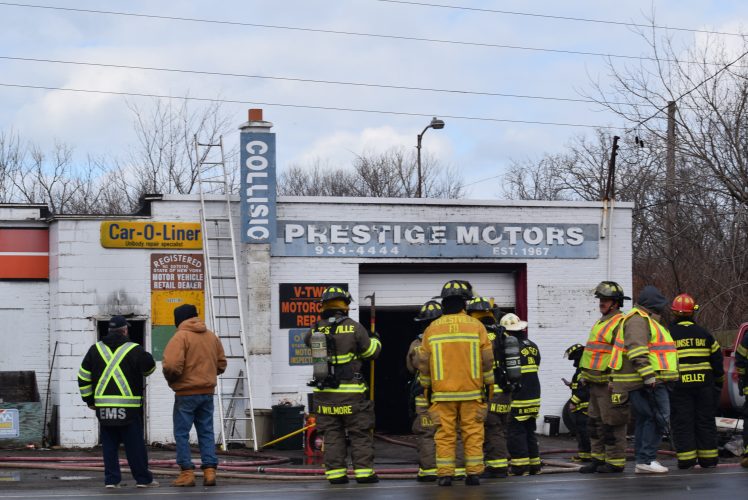 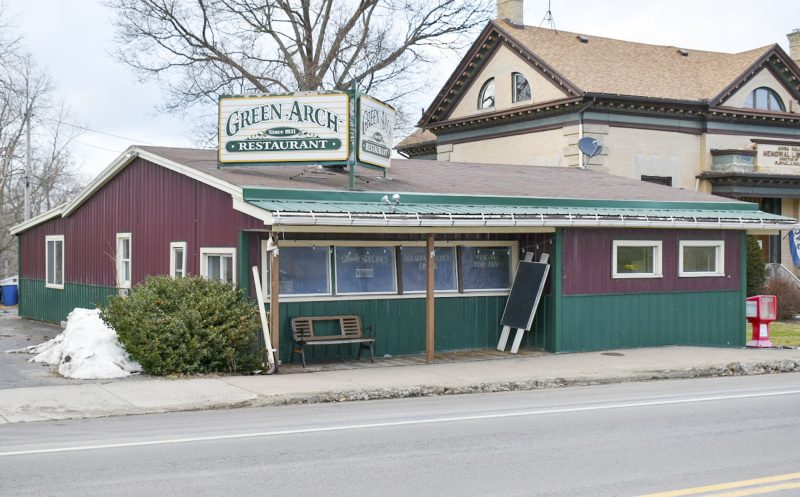 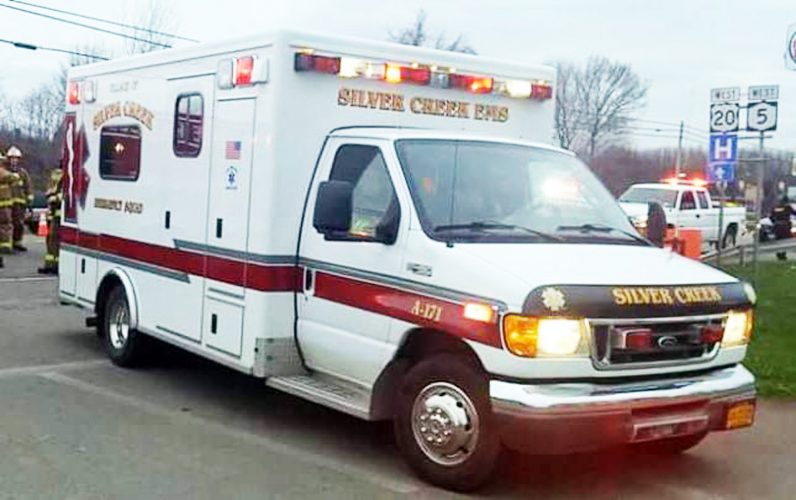