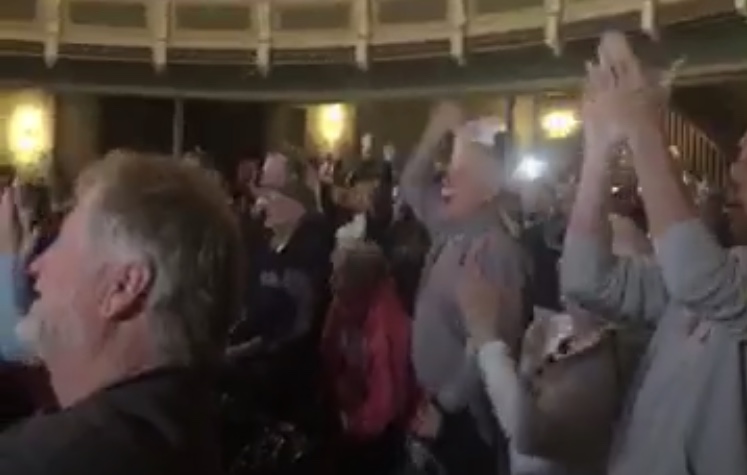 During a rally at the 1891 Fredonia Opera House & Performing Arts Center, the village became a Top Five finalist in the Small Business Revolution series to win $500,000.

This morning’s rally began with the cheerleading squad of the State University of New York at Fredonia riling up the crowd, which had barely had their first cup of coffee.

Once the live feed began around 6:45, it did not take long to find out the village had made the final cut. Fredonia was mentioned as the second community in the big reveal.

Here is a link to vote: 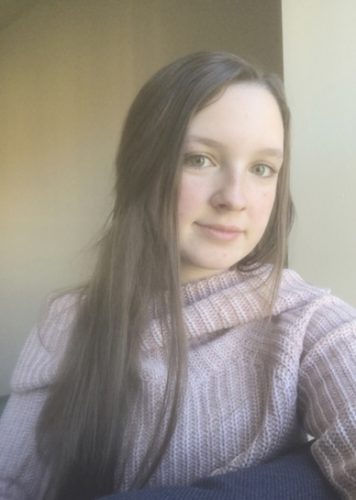 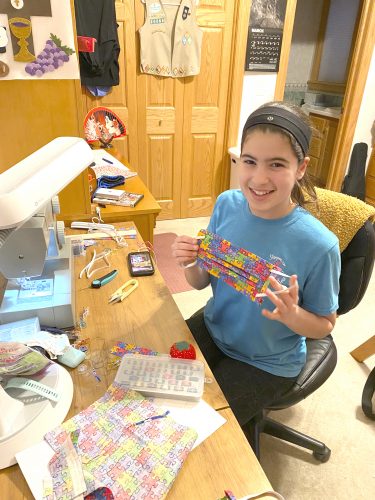