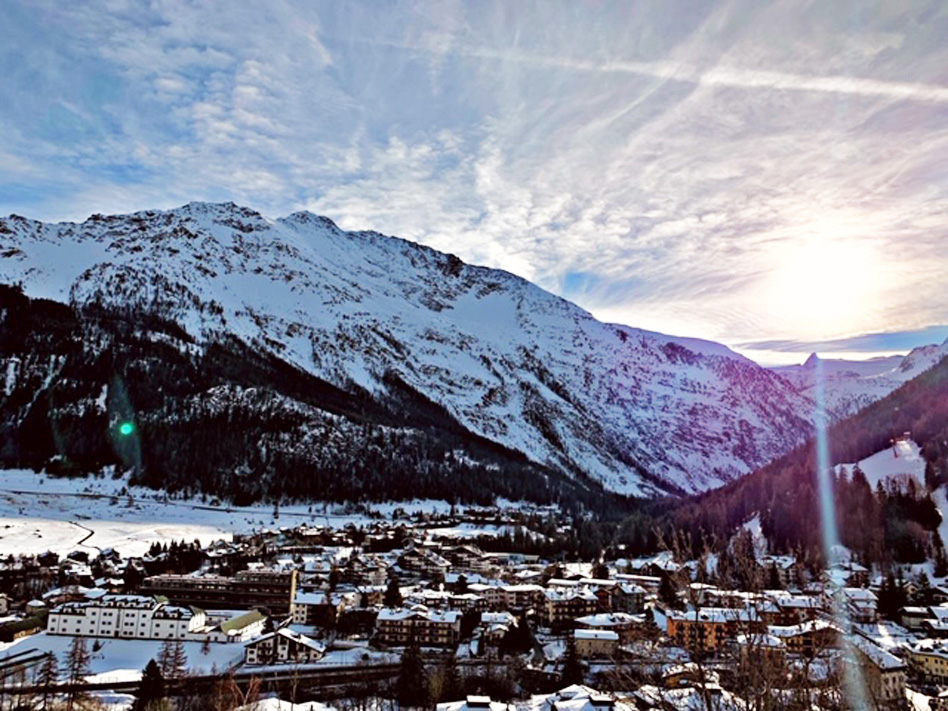 A view of the Italian Alps.

Now that the holiday season is over and I am back in school, I have decided to write about Christmas and the New Year in Italy. I’ll begin with the last day of school, which was Dec. 22.

The night before, I baked chocolate chip cookies for the class (they loved them), not knowing that everyone else would also be bringing food as well!

There was soda and iced tea and all sorts of snacks. we spent the first hour just snacking and doing nothing. Then the next four hours we went to different rooms in the school watching two movies. I watched “Jumanji” and “Fast and Furious.” Although the films were in Italian, I understood enough to follow along. At 1 p.m. we got to leave — one hour earlier than usual. Then, in between the last day of school and Christmas Day, I went to two Christmas choir concerts and a Christmas rollerblading performance!

On Christmas Day, half my host family was in the mountains on Christmas and wouldn’t return till the evening. Christmas morning, I went to church with my host sister and host grandmother.

Although I didn’t really understand what the priest was saying, it was still a nice service and I used that time to reflect on Christ’s birth and the meaning of Christmas. In the afternoon I stayed home and called my family in the states to wish them a Merry Christmas. Then at 7 in the evening the rest of my host family returned, and I helped them make a big dinner for us and an uncle and the grandparents. 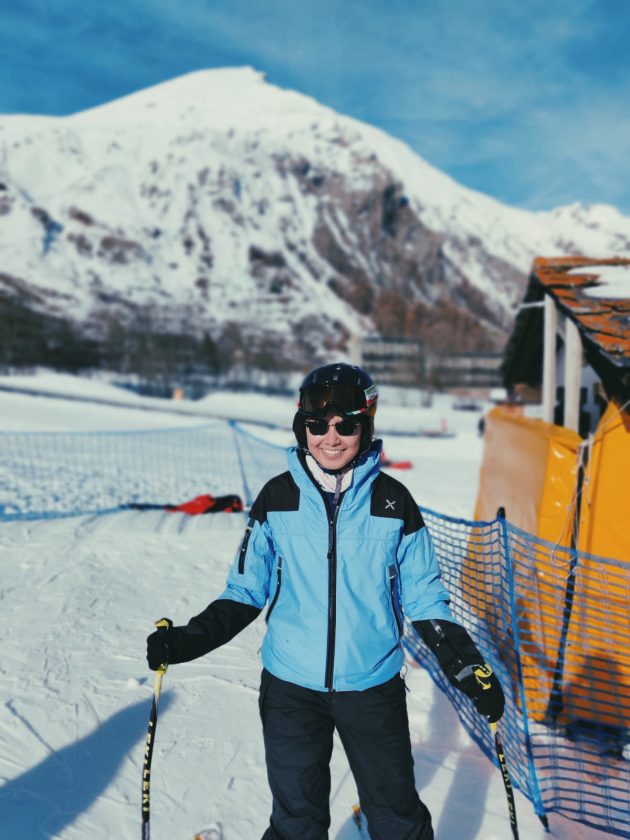 In between dinner and dessert (which was chocolate covered panettone) we opened gifts. I had brought some things from America for my host family, including a glass necklace from Corning Glass and sports clothes from Dick’s Sporting Goods. I also ordered online Swiss Hot Chocolate packages, beef jerky, and candy canes! My host parents got me pajamas and my host siblings got me a drawing kit!

Two days after Christmas, we packed our bags and went to the mountains! My host family owns a little flat in La Thuile in Valley di Aosta, right on the border of France in the Italian Alps.

While my host parents and brother skied, I mostly hiked to different locations and went to the library, though on the last day I went skiing (It’s about $16 a day for two hills and $40 a day for all the hills if you don’t have a ski pass). My host mother was wonderful, going down the slope with me the first four times to make sure it was manageable for me.

On New Year’s Eve, my host brother invited all his friends that were in La Thuile at that time, some of them I had already met. One of the Dads cooked some rice and lentils before heading off to another dinner. We basically ate food, sang songs, and had some celebratory New Year’s cheer, not unlike America, until one in the morning.

Something Americans don’t do is celebrate St. Bafana’s Day, or the Epiphany. On Jan. 6, I found chocolate on the breakfast table from my host mother. St. Bafana, much like Santa Claus, is known to leave either coal or candy in stockings. 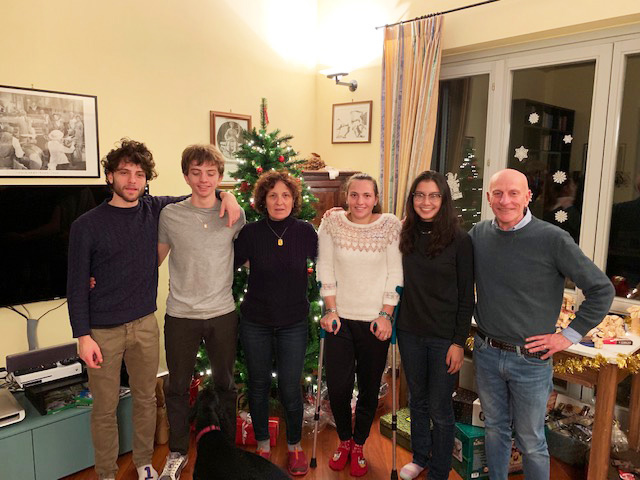 Kamaron with her host family.

In summary, I had a wonderful holiday in Italy!

Kamaron Hillman is a Dunkirk resident.

Kamaron with her host family.

A view of the Italian Alps. 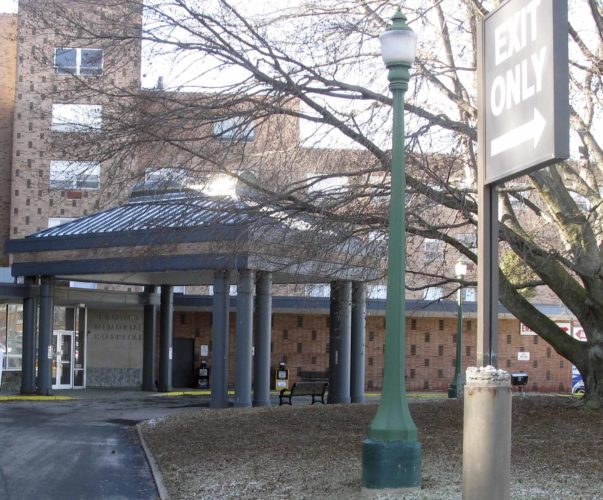 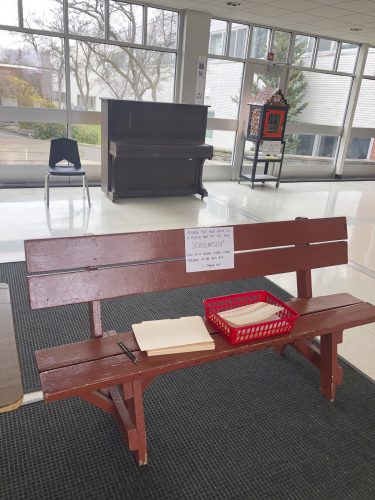 A new way of teaching

Businesses surrounding the northern Chautauqua County region can now apply for a grant to help them recover from ...