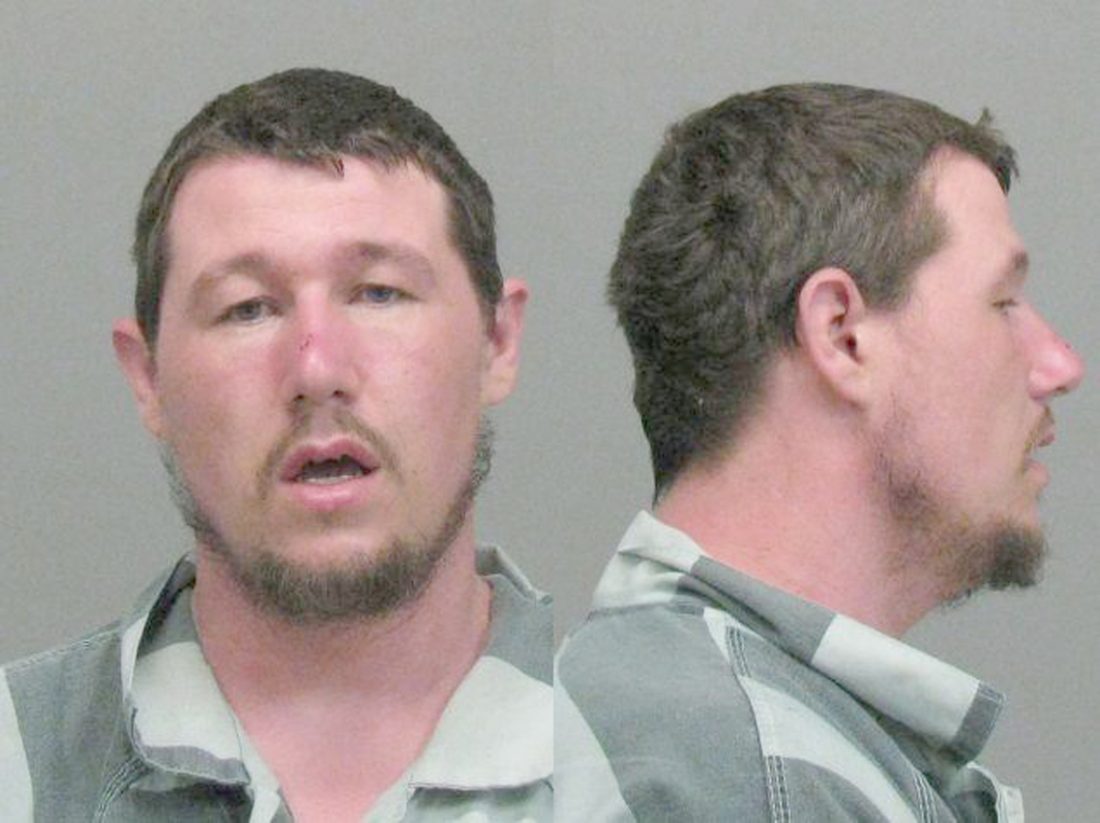 A Mayville man has pleaded guilty to first-degree manslaughter in connection to a decade-old homicide case.

Rance “Randy” Freeman Jr. entered the plea to the class B felony on Thursday in Chautauqua County Court before Judge Susan M. Eagan. Freeman had been indicted in November 2018 on two counts of second-degree murder for his part in the November 2008 killing of Westfield resident Jeffrey Johnson.

Freeman is being represented by attorney Lyle Hajdu, who did not return a call for comment Tuesday. The Mayville man has remained jailed on $500,000 cash bail since his arraignment in late 2018.

Jury selection in the case was scheduled to begin March 17.

Chautauqua County District Attorney Patrick Swanson said he was pleased with the guilty verdict. “The Sheriff’s Department did a good job piecing this back together,” he said.

The district attorney said he would comment further on the case following sentencing May 12 before Judge Eagan.

Johnson was 55 years old when he was found dead inside his 7801 Main St. home in Westfield. The Westfield Police Department, Sheriff’s Office and Chautauqua County Forensic Investigation Team responded and began an investigation.

The forensics unit had spent the weekend of the death investigating the scene back in 2008. A canvass of the area for witnesses had proceeded the initial investigation.

Following an autopsy two days after the body was found, Johnson’s death had officially been ruled a homicide. In a Nov. 11, 2008 news conference, then-Sheriff Joe Gerace had cited blunt force trauma to the head as the cause of death. He and former Chautauqua County District Attorney David Foley had not commented on specifics related to the investigation 10 years ago.

“You continue to look at the entire case (and) pour through information from people that may know something who may not have initially come forward,” Gerace said at the time of Freeman’s arraignment. “You also have advances in technology that can generate new information. … You never want to let go of hope. It’s my hope that this continues in the future where we’re always pursuing leads in cases that can lead to success.”