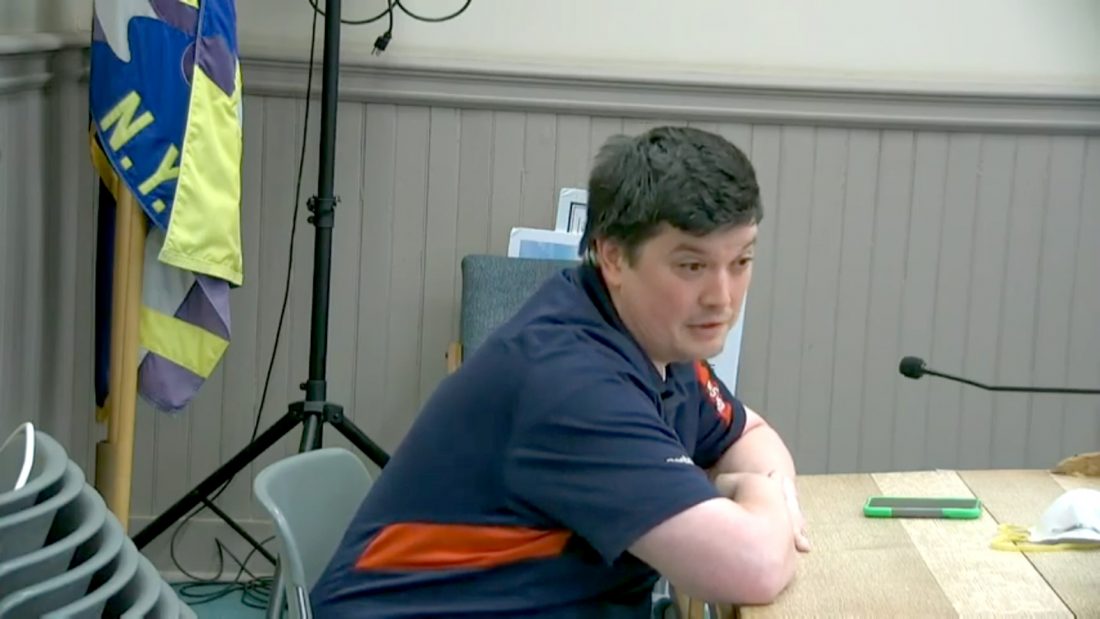 Pictured is Thomas Battaglia, recreation director for the village of Fredonia.

The recreation director for the village of Fredonia, Thomas Battaglia, decided with the board on Monday, that the summer recreational program should be canceled. Other items were also discussed regarding recreation, including refunds for Russell Joy Park reservations and movies in the park.

After much deliberation, the board and Battaglia found it best that the summer recreational program be canceled for 2020. The program will start anew in 2021.

“Recreation is part of phase four,” said Battaglia. “I don’t want to have kids unsafe. The ability to sanitize the equipment to New York state’s standard would be a monumental task.”

The main workers for the recreation program are college students, who would be stuck in limbo waiting for a decision from the board, so they decided to make a final decision for this year by canceling the program entirely.

“I think we should err on the side of caution,” said Douglas Essek, mayor. “Given the fact that children now are coming down with that secondary disease, I would not want to be the community that supports children coming together, risking it.”

Battaglia says there still may be other recreational events. “Hopefully by the time we get to mid-July we should have the ability to hold movies in the park,” said Battaglia. “I want everybody to know that that’s something I’m still planning on.”

For the residents that have rented out the gazebo in Russell Joy park, the village will be sending out letters or calling those people to offer refunds, rescheduling, or credit for next year. Battaglia will be calling those who have reservations in May first, then gradually work through the other reservations during the next months, depending on guidelines from the state.