Submitted Photo The view of Main Street, Dunkirk, in the 1930s. Weiss Hardware is the third building from the corner moving forward. 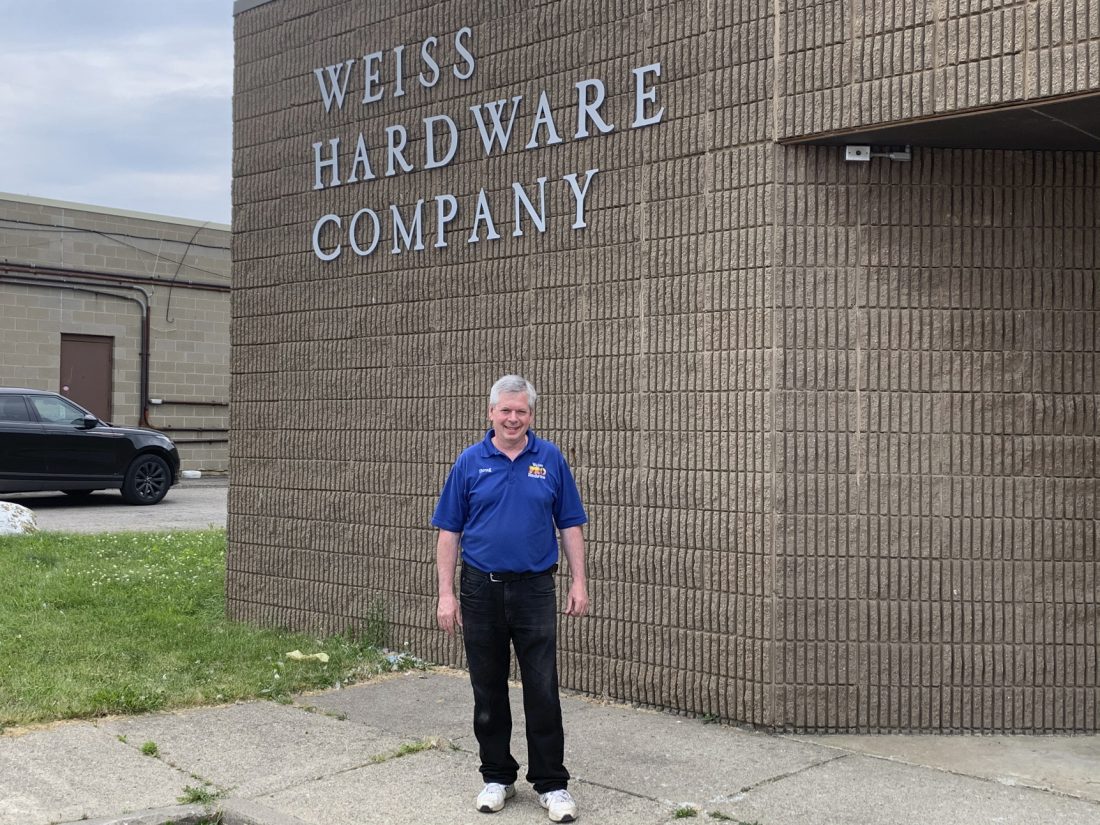 Weiss Hardware in Dunkirk has truly stood the test of time.

The business, started in 1932 by former Dunkirk Mayor Paul Weiss, has weathered 15 presidents, a world war and the rise and fall of buildings around it.

Now after a masterful 88 years, their doors will shut for good in August.

“A number of factors led to the closing,” current owner Doug Haase told the OBSERVER this week. “The virus is only one part of it, but also the economics of our community has changed, increased competition and less industry. A number of different things came together to make what was a difficult decision.”

Haase’s father, Richard Haase, and uncle, Lawrence Haase, purchased the business in 1957. Haase grew up, playing in the store as a child and took the business over in 2008. 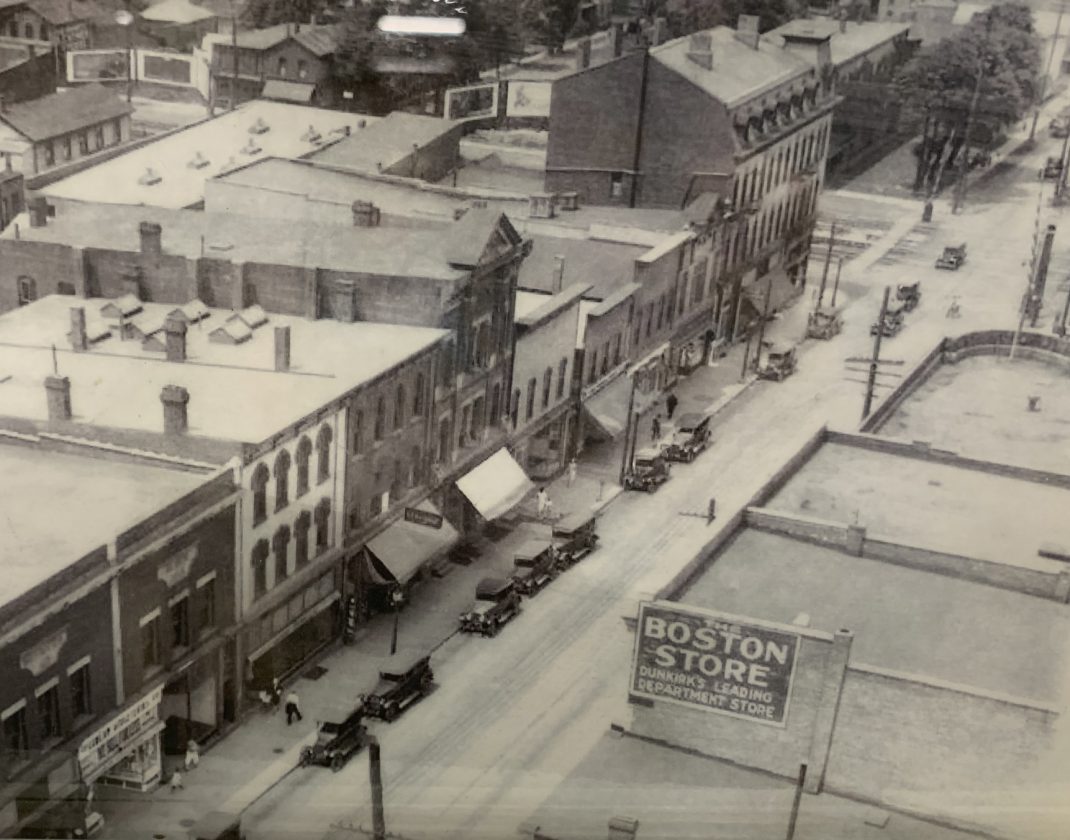 Submitted Photo The view of Main Street, Dunkirk, in the 1930s. Weiss Hardware is the third building from the corner moving forward.

The store didn’t specialize in any one particular thing either. They had many departments, from fastners to plumbing to electrical and paint, they covered all the bases to try and help the homeowner do repairs in their homes.

“When urban renewal came about in the 1970s, my family decided to stay here and continue the hardware business,” Haase said. “The old building was demolished and a new one erected in the same spot in 1980.”

Throughout its life, Weiss’ has had to deal with other ups and downs, but increased competition that came into the area has been the biggest factor in recent times.

“The pie is only so big and you take a chunk out of it, it hurts,” Haase said. “It doesn’t have to be a home improvement store either — it could be drug stores, dollar stores, there’s only so much. The changing dynamics of our community aren’t the same anymore. As industry moves out, high paying jobs leave, people leave, other people come in and maybe don’t spend as much.”

“We appreciate the community,” Haase said. “Serving the people and helping everybody out always puts a smile on your face. We love to help; we do that best that we can.” 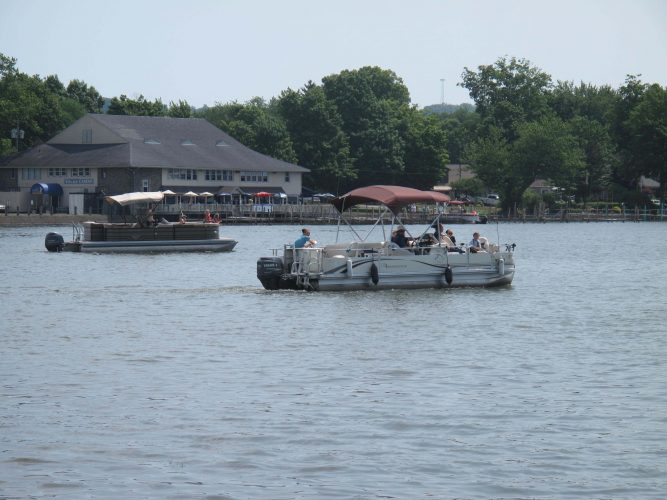 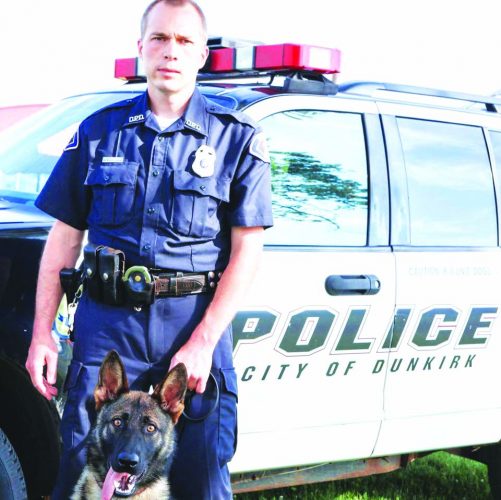