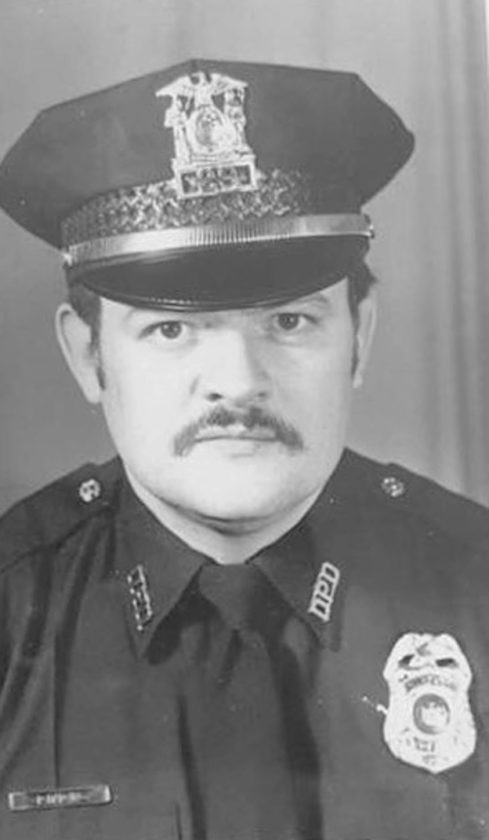 Born April 5, 1946 to Charles and Ester (Furness) Marvin. Roy was a 1966 Forestville High School Graduate. In 1967, Mr. Marvin was drafted into the US Army and served 13 months in Vietnam.

A 27 year Veteran of the Dunkirk City Police Department, Mr. Marvin faithfully dedicated his life to the safety and wellness of his community.

An avid golfer, Mr. Marvin was a member of Shorewood Country Club. He was also a committed member of the Dunkirk/ Fredonia Lions Club where he served a term as President.

Mr. Marvin is survived by his wife of 49 years ( Sept. 2, 1967), Kathleen (Solazzo) and his children, Michael Marvin (Tobi Davidson) Kelly (Richard) Brown and Roy (Lindsey) Marvin. He was a devout husband and loving father.

Additionally, he is survived by four grandchildren, Joshua, Hailey, Emma, and Thomas, as well as one great-grandson, Jacob. Mr Marvin is also survived by his brother, Charles Marvin, his foster Mother Doris Till, and foster Brother William Till. A compassionate and caring man, Mr. Marvin also leaves behind three sisters in law, a brother in law, and niece, and multiple nephews. He was preceded in death by his parents; his foster father Lester Till and foster brother Walter Till.

Friends and Family are welcomed to call on Sunday, December 11, from 4-7 p.m. at the McGraw- Kowal Funeral Home. Relatives and friends are invited to attend a Mass of Christian Burial, which will be held Monday, December 12 at 11 a.m. in St. Elizabeth Ann Seton Church in Dunkirk, NY. Military Honors will be accorded by the Dunkirk Joint Veterans Council. In lieu of flowers, donations can be made to the Dunkirk Fredonia Lions Club.