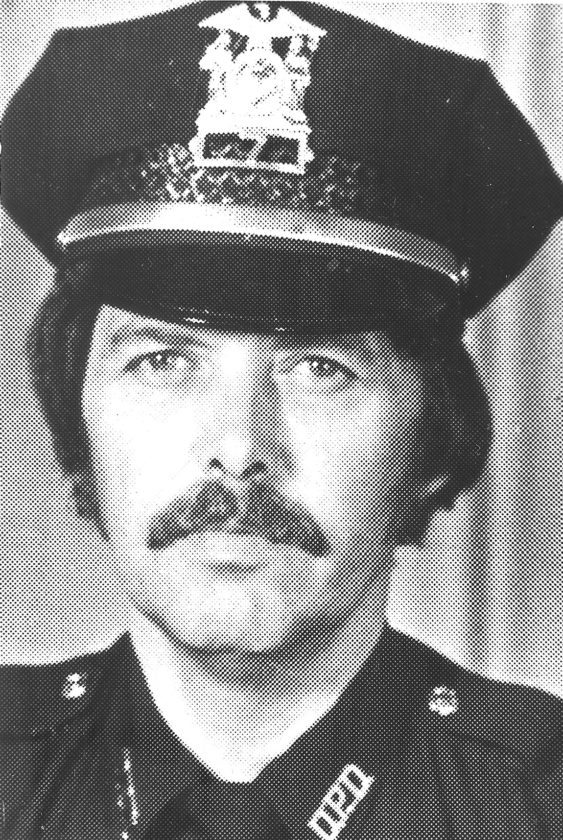 Richard A. Westling, Sr. (age 84) of Dunkirk, New York, passed away on Mon-day, July 10, 2017 at Go-wanda Rehabilitation and Nursing Home following an unexpected and brief illness with his wife, Vicki, by his side.

Richard was born to Carl R. Westling, Sr., and Myrtle Ellen (Philbrick) Westling in Gowanda, New York on April 5, 1933. He lived in South Dayton, New York until 1941 when the family moved to Dunkirk where he lived for most of his life.

He graduated from Dun-kirk High School in 1952 where he was active in the school’s sports programs to include volleyball and basketball. He was the Captain of the Dunkirk High School Marauder Basketball Team during his senior year at which time he took the Team to play in the Aud. After graduation, he attended Fredonia State College before entering the United States Army during the Korean Conflict. Upon returning to Dunkirk, Richard continued his athletic enthusiasm playing softball, basketball and bowling on various City leagues and team events. He was an avid golfer and a past member of both Tri-County and Shorewood Country Clubs. He was a die-hard Buffalo Bills and New York Yankees fan, and never gave up on them. When it came to college basketball, however, he rarely missed a televised Duke game.

Watching his children and grandchildren participate in the local sports pro-grams was one of his greatest joys, and everyone knew when he was at the game

He served in the U.S. Army and was a Korean War Veteran. In 1959 he joined the City of Dunkirk Police Department where he remained until his retirement in 1979. He was part owner and operator of Barone-Westling Ambulance Service from the early 60’s to mid 70’s. Following his retirement, he joined the North Texas State University Police Department in Denton, Texas from 1979 to 1983, and later returned to the Dun-kirk area where he worked at Niagara Mohawk until his final retirement in 1993. 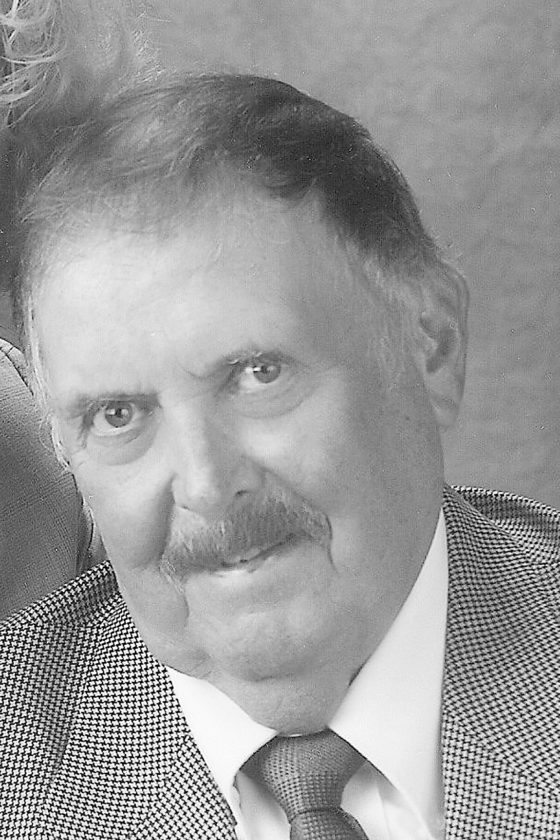 He is survived by his wife, and the love of his life, Vicki D. Westling, whom he married on April 3, 1979 in Westfield, New York. In addition to his wife, Richard leaves two daughters, Dr. Sheryl Bush

He was preceded in death by his parents and one infant daughter, Mary Jo, his sister Margaret Menshel, brothers Donald J. Westling, Jerry L. Westling and Carl R. Westling, Jr.

There will be no visitation. A Memorial Service will be held at the McGraw Kowal Funeral Home on Monday, July 17, 2017 at 10:30 A.M. Interment will follow at the Willowbrook Park Cemetery, with mili-tary honors provided by The Dunkirk Joint Veteran’s Council. 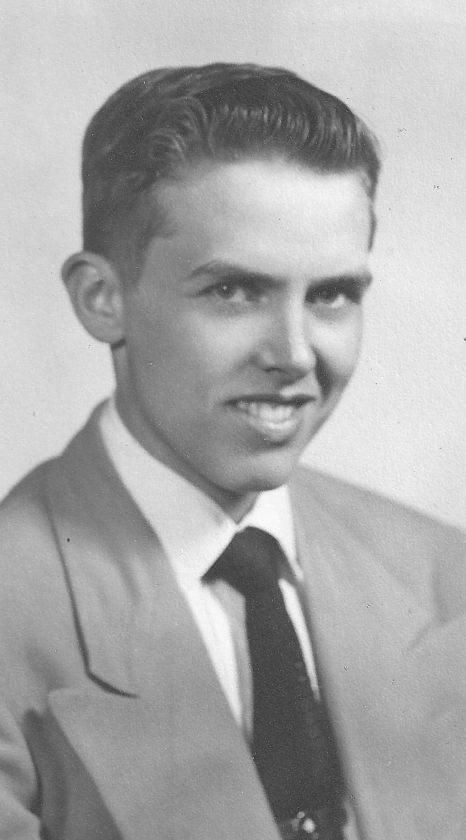