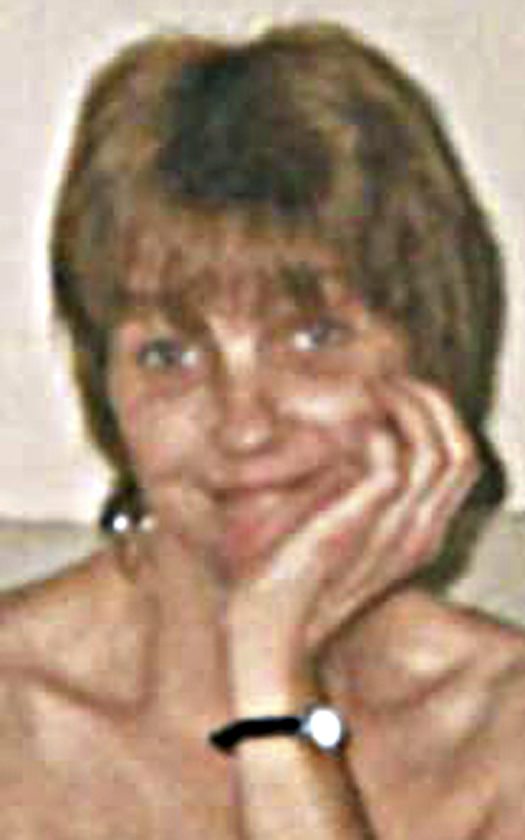 Janet graduated from Altoona Area High School (Altoona, PA) and worked in retail for most of her adult life. She had also been employed as a personal care aide at Tanglewood Manor in Jamestown.

As a young adult, Janet enjoyed dancing to Boz Scaggs, Stevie Wonder, Cheap Trick, and whatever else lit up the dance floor at the Caboose in Fredonia. She also enjoyed sewing, crafting, card games and jigsaw puzzles. In recent years, she was learning the arts of canning, beekeeping, and honey-making.

In addition to her parents, she was preceded in death by a sister, Linda Krystofik.

No visitation will be observed. A memorial service will be planned for a later date. Memorial contributions are suggested to the Foundation for Alcoholism Research, P.O. Box 31135, Chicago, IL 60631 or alcoholismresearch.org.

Visit our website www.falconerfuneralhome.net to send a message of condolence.