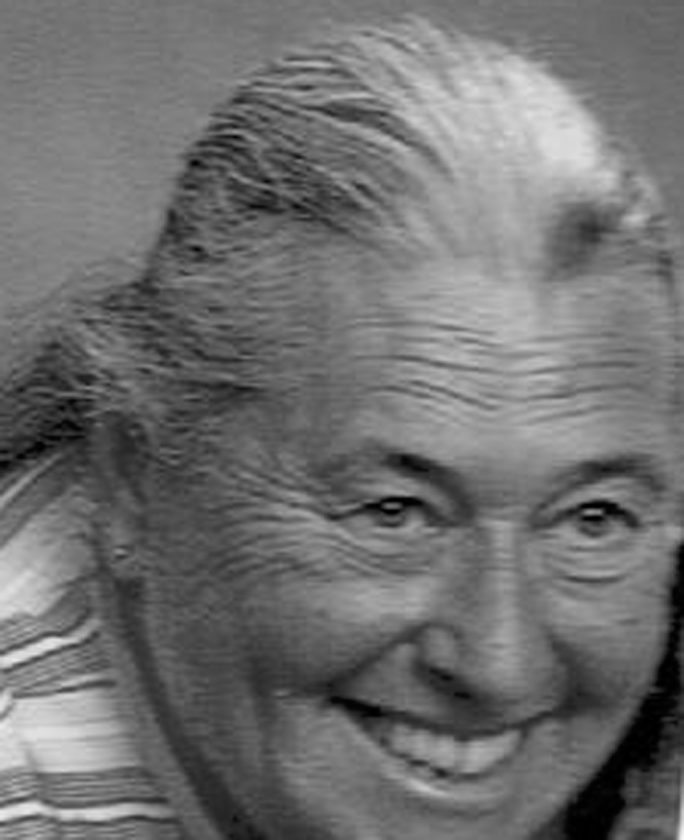 Lois May Nickerson, 76 years old of Fredonia, New York passed away late Monday afternoon February 5, 2018 at Brooks Memorial Hospital in Dunkirk, New York after a brief illness. She was born in Ripley New York on February 4, 1942 to the late Harold and Julia Lewis Leamer. She had lived in this area most of her life and briefly in Florida at one time. She attended Brocton Central School and was a Homemaker for her family most of her life. She also had worked at the Fredonia Seed Co. of Fredonia, New York.

Lois was a former member of the Moose Club of Dunkirk, New York.

Besides her parents she was predeceased by her companion Richard Gunther and one brother Carl Leamer.

Funeral arrangements are incomplete at this time and will be announced by the Morse Funeral Home of Brocton, New York as soon as they become available. To leave a message of remembrance or condolence for Lois’s family please log on to themorsefuneralhome.com