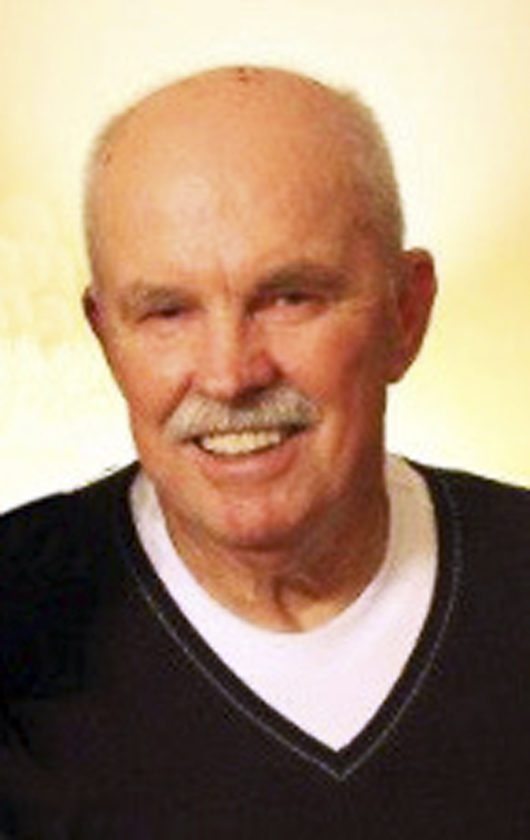 He graduated from Cardinal Mindszenty High School in 1959 before attending Gannon University and graduating in 1964 with B.A. in History. He received a M.S. in Social Studies Education from Fredonia State University. Bob married Darlene Penkatyin 1964 and they had three sons, Jeffrey, James and John.

Bob had a passion for teaching, coaching and advising. He taught social studies and government for Lake Shore Central Schools from 1965-1997. In addition, he was Chairman of the Computer Program and Workplace Education Program of Northern Chautauqua County from 1987-2004.

He was the Head Men’s Basketball coach at Lake Shore High School from 1970-1983. Lake Shore won division titles in 1974-1976, the 1977 BB Sectional championship and from 1974-1982 won the sectional qualifier. He was the Head Women’s Basketball coach at Dunkirk High School from 1984-1992. His teams won division championships in 1990 and 1991, were the class B2 Sectional finalists in 1990 and 1991, and won the Class B2 Sectional Championship in 1991. They were sectional qualifiers from 1987-1992. He won sectional championships in both men’s and women’s basketball. He served as the Head Women’s Basketball coach at Hilbert College from 1992-1994 where he was the recipient of the Hilbert College “Coach of the Year” award. Bob was also a tennis coach for Dunkirk High School.

Bob was involved with Dunkirk Little League from 1978-1985 serving as coach, manager and officer. He was also an assistant district administrator for District 38 and a tournament director for District II. He was also codirector of the Chautauqua County Basketball Clinic from 1977-1982.

Bob and Darlene have wintered in Melbourne Beach, Florida at Outdoor Resorts of America (ORA) since his retirement in 1997. He continued to be active in the community. He was an avid tennis player and a member of a tennis group called the ORA Beer League. The group’s main philosophy is “tennis is our vehicle and beer is our fuel.” He served as secretary, historian, chaplain and captain over the last 22 years. He also served on the ORA Board of Directors for two years.

He is survived by his wife of 54 years Darlene Penkaty Uszacki, son Jeffrey Uszacki (Stephanie), grandsons Wesley and Eli of Arvada, CO, son John Uszacki (Dawn Lazarony), grandsons Taylor and Dillon of Charlotte, NC. His son James Uszacki died in a tragic accident in 1983. James was an outstanding athlete at the time of his death and in his memory Dunkirk High School presents the Jim Uszacki Award to the sophomore athlete who displays “unselfishness, character and coachability.” He is also survived by his brother Alex Uszacki (Jackleen) of Dunkirk, NY as well as several nieces and nephews.

Donations may be made to: National Parkinson Foundation, Gift Processing Center, P.O. Box 5018, Hagerstown, MD, 21741-5018 or at www.parkinson.org.