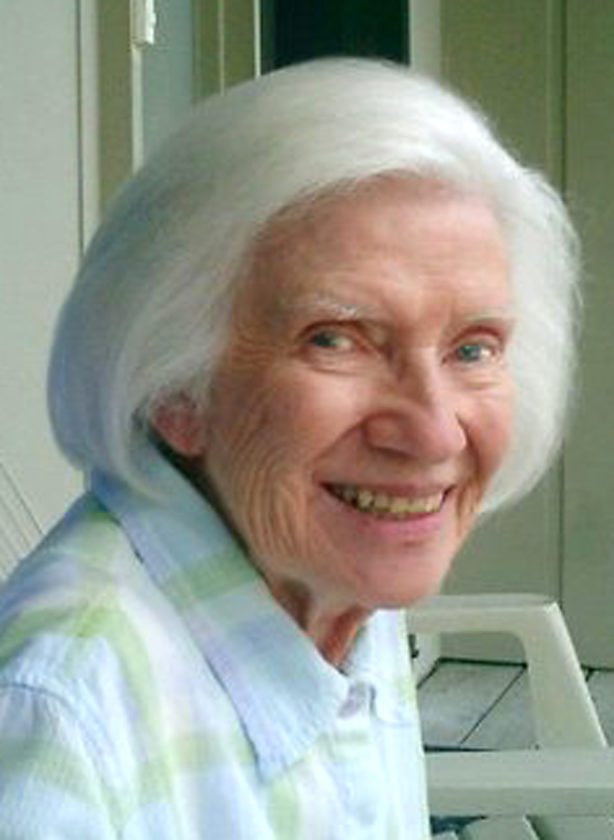 Marlene Herr-Lutz, 86, formerly of Fredonia and Dunkirk, died peacefully at her home in New Smyrna Beach, FL, on May 21 after a courageous battle with Alzheimer’s.

Marlene was born on September 13, 1931, in Rochester, the second child and only daughter of the late Harold and Bertha (Schmidt) Herr. She graduated from the University of Rochester and received her master’s degree from Ohio University. Her first job after graduating brought her to Florida, where she taught art at Palmetto High School in Miami, a role she always remembered with great fondness. Later Marlene moved to Fredonia, where she raised two daughters while teaching art history at SUNY Fredonia before joining the Fredonia unit of Empire State College, first as mentor coordinator and ultimately retiring as the unit’s director.

A lifelong advocate for education, social justice, and the empowerment of women and girls, Marlene was a well-known and respected leader in the Chautauqua County arts community and lent her support to many local political campaigns. Retirement ultimately brought Marlene back to Florida, this time to New Smyrna Beach, where she was rarely seen without her favorite cup of coffee in hand and her beloved husband Paul by her side.

For more than a decade Marlene played an active role in New Smyrna Beach life, including serving as president in both her local chapter of the American Association of University Women (AAUW) and the Silver Sands Civic Association. She was also an avid supporter of local artists and collector of their work.

Marlene was preceded in death by her brothers Harold Herr, Jr, and Robert Herr.