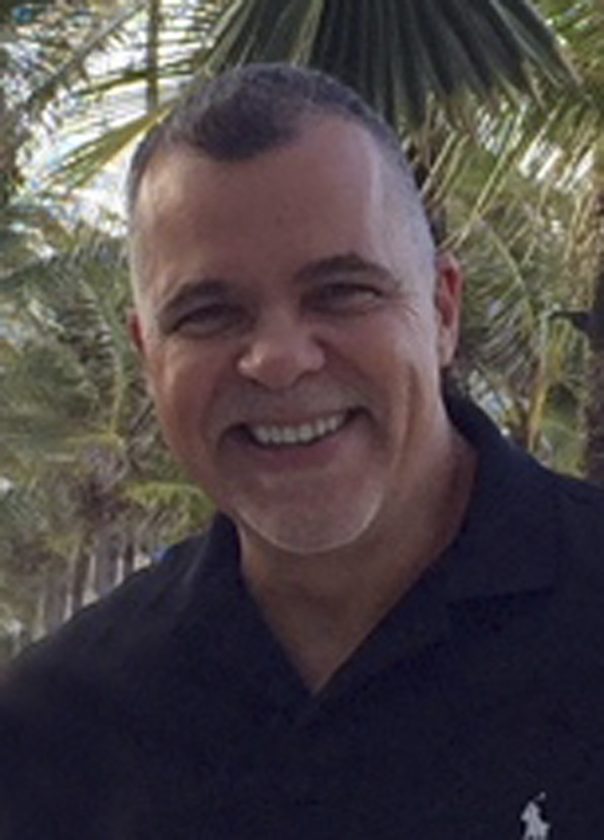 Andy began his medical career as the Medical Director of the Emergency Department at Kaleida Health, Millard Fillmore- Gates Circle, Buffalo, NY (1990-2002). Andy and his family moved to Wake Forest, North Carolina, where he assumed the role of Medical Director at Franklin Regional Medical Center, Louisburg, NC. In 2004, He was promoted to Senior Vice President – Medical Affairs for Hospital Physician Partners. In his role, he traveled extensively to provide support, leadership and guidance to physicians and hospitals around the country.

At a very young age, Andy was passionate about becoming a doctor. Medicine was a large part of Andy’s life and we will never truly know all the effects of the people he healed, those he touched and the lives he changed. What we do know is, Andy was a great leader, who was well respected and loved by his peers. He was gentle, kind and compassionate to everyone he met.

As much as Andy loved medicine, he also loved time with family and friends. Nothing brought him greater joy than to talk about how proud he was of all his children and their accomplishments. He enjoyed traveling all over the world with his spouse, Chuck and family. Disney World was a family favorite. Andy had a great sense of humor with a big infectious laugh that could be heard at one of the many dinner parties Andy and Chuck were known for…

He was preceded in death by his father, Michael E. Pacos; brothers Dennis Pacos and Patrick Pacos.

Memorial contributions can be made to Saving Grace Animal Shelter. www.savinggracenc.org.