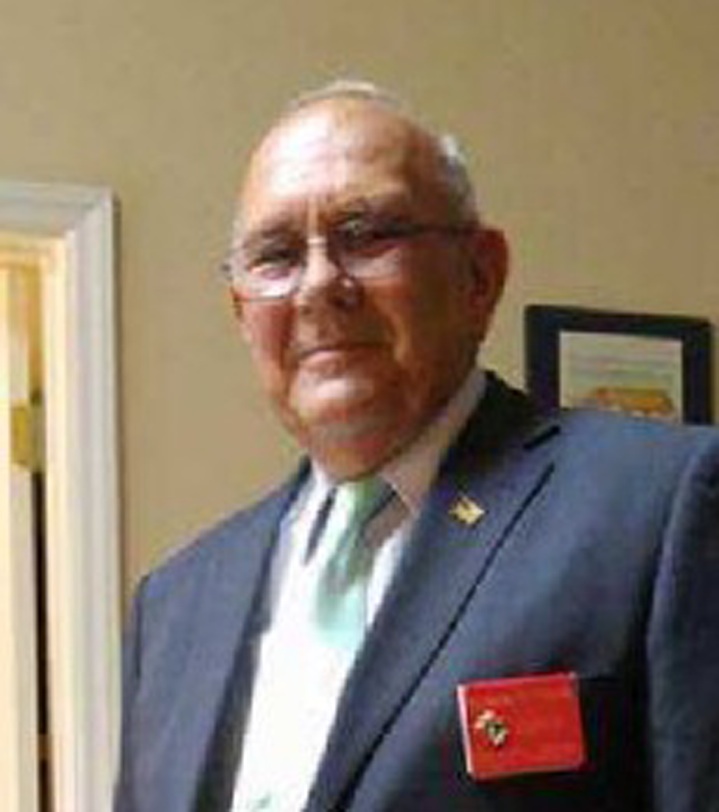 Vernon “Monty” L. Peterson, 76, of Kernersville, NC formally of Westfield, NY passed away peacefully in his sleep on June 3, 2018, after a year-long battle with cancer.

Vernon was born June 9, 1941 to the late Mary McCool Peterson and Robert Peterson in Westfield, New York. He served in The United States Navy from 1958 to 1977 as a MCS (SS). Vernon then went to work for Renolds Inc. in Westfield, NY as a machinist. In addition, to his 20 years of service at Renolds Inc. He was also a Union President. He was a member of Holy Cross Catholic Church where he was a member of the Knights of Columbus. Vernon was member of the American Legion Post 36. Vernon enjoyed sports, playing golf and his pets. Most of all he was a devoted husband, father, grandfather, and great grandfather.

In addition to his parents, he was preceded in death by a sister, Carol “Dottie” Hayward in 2015 and a brother, R. Larry Peterson in 2007.

In lieu of flowers memorial contributions may be made to the American Cancer Society and Holy Cross Catholic Church Knights of Colombus.