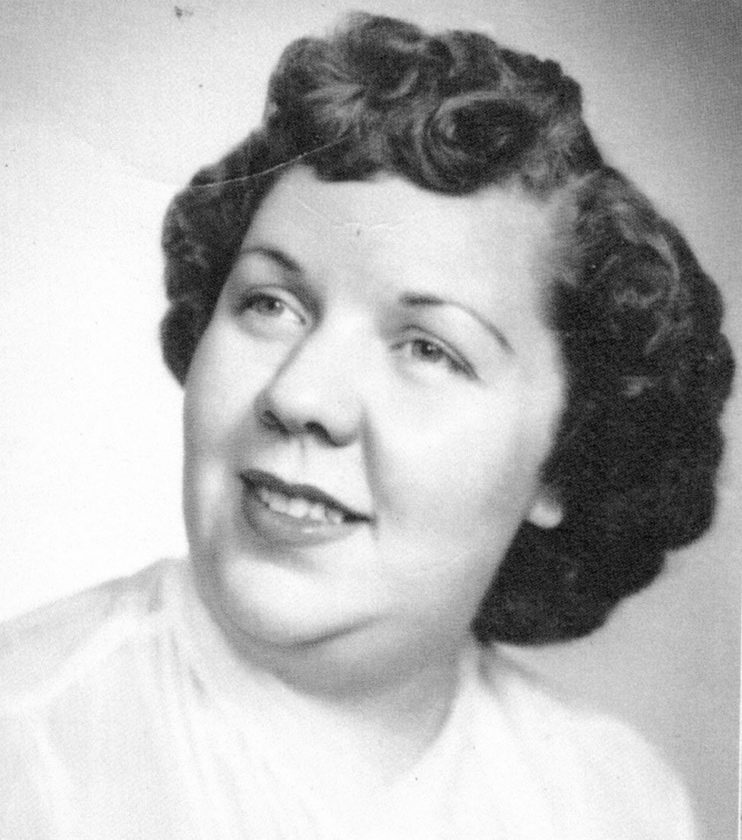 Mrs. Vara graduated from the former Angola School, with honors. She was a Homemaker all her

life. Mrs. Vara was a former member of the Silver Creek Senior Citizens and enjoyed playing Bingo and participating in Flea Markets.

Friends are welcome to call at Riles & Woolley Funeral Home, 39 Main Street, Forestville on Saturday morning, December 8th, from 10 am to 12 pm, where a Memorial Service will follow at 12 pm, with Rev. Michael Pollock, pastor of Gage Chapel Community Church, Smith Mills, officiating. Private Interment will be at the convenience of the family in Glenwood Cemetery, Silver Creek.

The family suggests memorials may be made either to the American Diabetes Association, PO Box