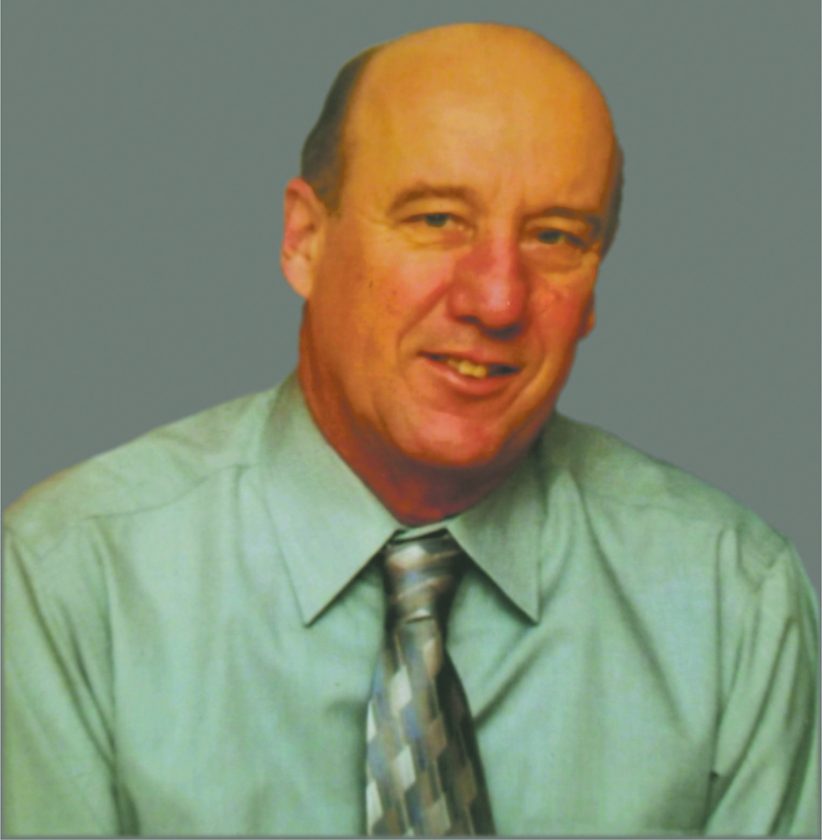 Charles (Charlie) M. Dietzen Sr., 67, of Dunkirk died April 11, 2019 in his home. He was born June 25, 1951 in Dunkirk, the son of the late Leroy and Patricia (Stelley) Dietzen. A lifelong Dunkirk resident, Charlie was a graduate of Dunkirk High School, Class of 1969. Following in the footsteps of his father, he became a professional firefighter for the City of Dunkirk in 1974. He spent most of his 31-year career working the pumper truck at Engine 1, the same station his father manned before him. Upon the closure of Engine 1 he served at Fire Headquarters on Ladder 1 until his retirement in 2007. During his career he also served as a Union Officer and a Labor Council Representative. Charlie was a member of the International Fire Fighters Association, New York State Professional Fire Fighters and the Dunkirk Professional Fire Fighters Local 616. He was a past coach within Dunkirk’s Little League Baseball, active with the American Legion Post 62 as a member of the Sons of the Legion and belonged to many local clubs, holding previous officer seats as Trustee at the Dunkirk Lakeside Club and Director at the Dunkirk Exempts Firemen’s Club. Charlie was a long-time hunter and avid golfer. He enjoyed going to football, hockey and baseball games, traveling with family and friends and spending time with his children and grandchildren. Charlie is survived by his three sons, Charles (Susan) Dietzen of Harker Heights, Texas; Robert (Lindita) Dietzen of Baltimore,

Maryland; and Brian (Kielly) Dietzen of Fredonia, New York; 7 grandchildren and 7 great grandchildren; and brother Paul Dietzen of Dunkirk. Besides his parents, he was preceded in death by his loving wife of 38 years Janet (Harris) Dietzen and brother Larry Dietzen. In accordance with Charlie’s wishes, no public services will be held and flowers are graciously declined. Interment will be at St. Mary’s Cemetery. Arrangements are by the McGraw-Kowal Funeral Home.