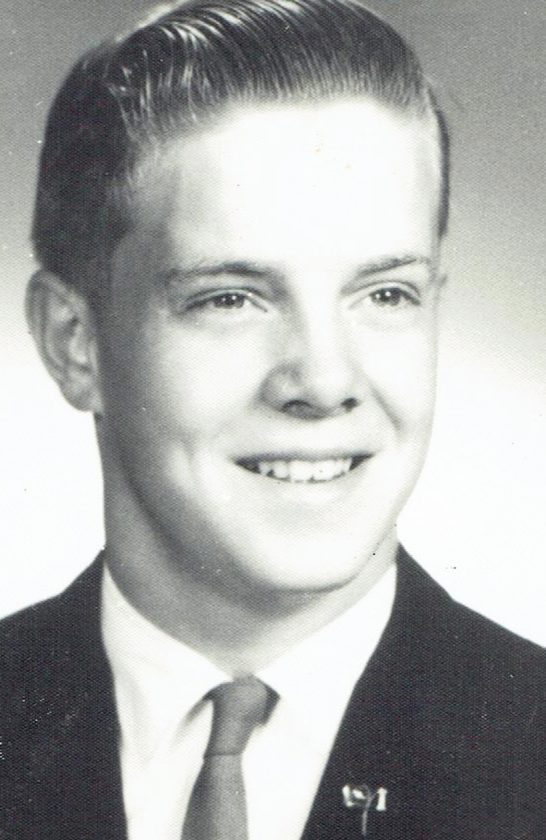 Dale had been employed at Haywood Motors of Brocton, Fredonia Hardware of Fredonia and Rizzo Trucking of Brocton before moving to Florida.

While living in Brocton, he was active in the JC’s, an active member of the Brocton Fire Dept., serving a term as Fire Chief, he was a life time member of the American Legion John W Dill post 434 of Brocton, New York and had served as Commander of the Post.

Dale is survived by four sons Duane and Cheryl Miller, Ted and Tracy Miller, Dale Jr. and Nicole Miller and Steven Miller; one daughter Taylor Miller, 13 grandchildren and 2 great-grandchildren, three brothers David and Trina Miller, Gary Miller and Arthur and Sandy Miller and sister in law Linda Miller all of Brocton, New York. Besides his parents Dale was predeceased by by his wife Linda and one brother Robert K Miller.

A Military Memorial Service will be held on Saturday, May 18, 2019 at 1 pm at the Brocton American Legion, 32 West Main St., Brocton, New York. Full Military Honors will be accorded Dale by the American Legion John W Dill Post 434 of Brocton at that time. Burial will be private at the Portland Evergreen Cemetery and at the convenience of the family. In lieu of flowers. The family kindly requests Memorials in Dale’s memory and honor be made to the Brocton Fire Dept. Lake Ave. Brocton, New York 14716. To leave a message of remembrance or condolence for Dale’s family please log on to themorsefuneralhome.com Local arrangements were provided by The Morse Funeral Home.