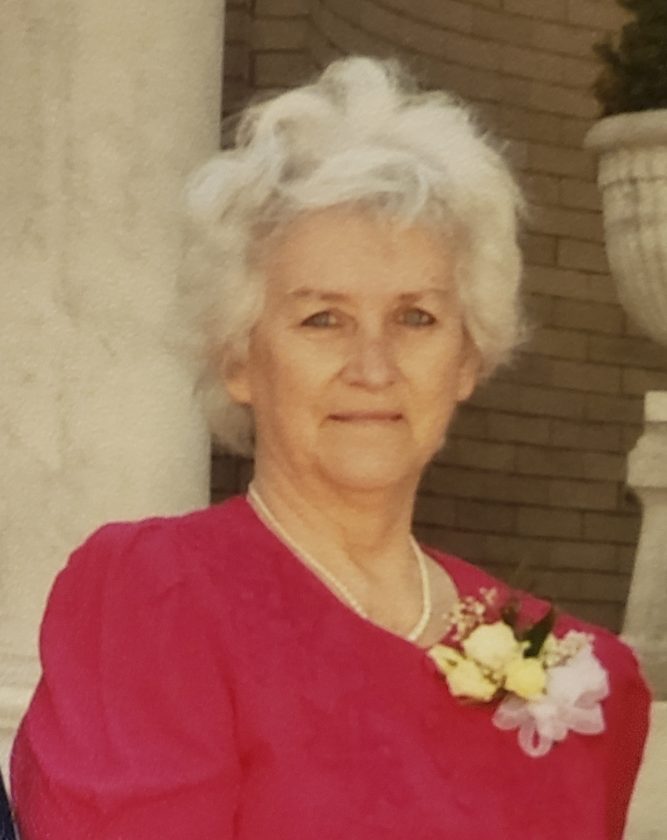 she was the daughter of Max and Isabelle Holbrook Haskin. She is survived by her loving husband, Clifford L. Brown, whom she married on July 14, 1962 as they began their 57 year adventure. She is also survived by her three children, Julie (Eric) Fisher, Rebecca (Edward) Evanoff, and Clifford (Jennifer Huyck) Brown, as well as her brother Dean and her sister-in-law Denise, whom she considered a sister. Janet’s greatest joy were her six grandchildren, Kevin C. Lapp, Alexandra A. (Robert) Wilson, Chelsea I. Lapp, Megan R. Fisher, Trinity Grace, and Maximus Earnhardt Brown. Janet also has one great grandson, Theodore Wilson. In addition to her parents, she was pre-deceased by her brothers Max and Robert Haskin. Janet enjoyed knitting, gardening in her flowers, and especially baking cookies for her grandchildren.

She was an avid fan of Duke Basketball and Dale Earnhardt. All services will be private. In lieu of flowers, memorials may be made to the Westfield Fire Department Ambulance Fund or the Patterson Library.