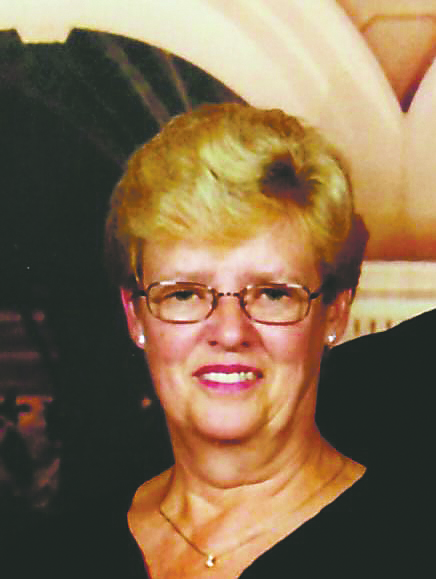 Friends may call on Saturday, May 25, 2019 at the MASON Funeral Home, 37 Clinton St., Westfield, NY from 3 p.m. until 4 p.m. and are invited to attend the Memorial Services there at 4 p.m. Burial will be private in Westfield Cemetery.

Log on to www.masonfuneral.com to send the Matteson family a message of sympathy, to light a Memorial Candle or for further information.