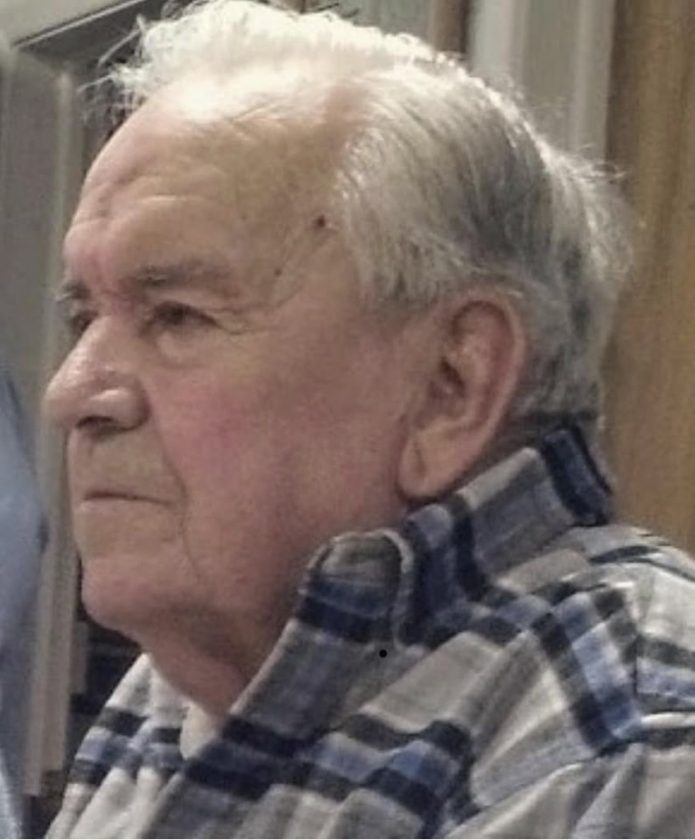 GOWANDA — Norman D. Johnson, age 90, of Gowanda Zoar Road, passed away early morning Sunday May 12, 2019 at the Gowanda Rehabilitation and

Nursing Facility. Norm was born in Collins one of 12 children born to Andrew and Gertrude (Barton ) Johnson. Norm married the former Lois (Varney) In the Gowanda United Methodists Church May 26, 1956. Lois survives. A U. S. Army Veteran Norm received the Occupational Medal (Ger) Norm owned and operated Norms Kendall Service and was a salesman for Kendall Refining in Collins for many years, he retired from the

former Purdy Ford Garage off of Sand Hill Gowanda where he was a mechanic/ service manager. Norm was very involved civically with the community , he was a 3 time Commander of the American Legion Post No. 409 Gowanda he also was the Cattaraugus County District Commander 1989-90. Norm held several positions / was on many committees and was on the Board of Directors locally and with the county. Norm was also a member of the James Cruden VFW Post 5007 of Gowanda. Norm also was a member of the Berlin U.S. Military Veterans Association. A pilot, Norm flew his DC Piper Cub and was a member of the Aircraft Owners and Pilots Association. Norm is survived by his wife of nearly 63 years Lois

(Varney) Johnson along with several nieces and nephews. Besides his parents Norman was preceded in death by his son Edward N. Johnson along with 11 siblings ; Lester, Rexford, Andrew, Lawrence, Yalmer, Winford, Richard Johnson, Ethel May Carnes, Edith English and Gertrude Barstow.

Friends may call at the SCHINDLER FUNERAL HOME, 44 Center Street, Gowanda from 4-7 p.m. Wednesday where funeral services will be held Thursday May 16, 2019 at 11 a.m. Pastor Michael Nace will officiate along with Military Honors from Post’s 409 and 5007. Gowanda. Interment in Pine Grove Cemetery Gowanda. If desired, memorials to a local charity of ones choice.