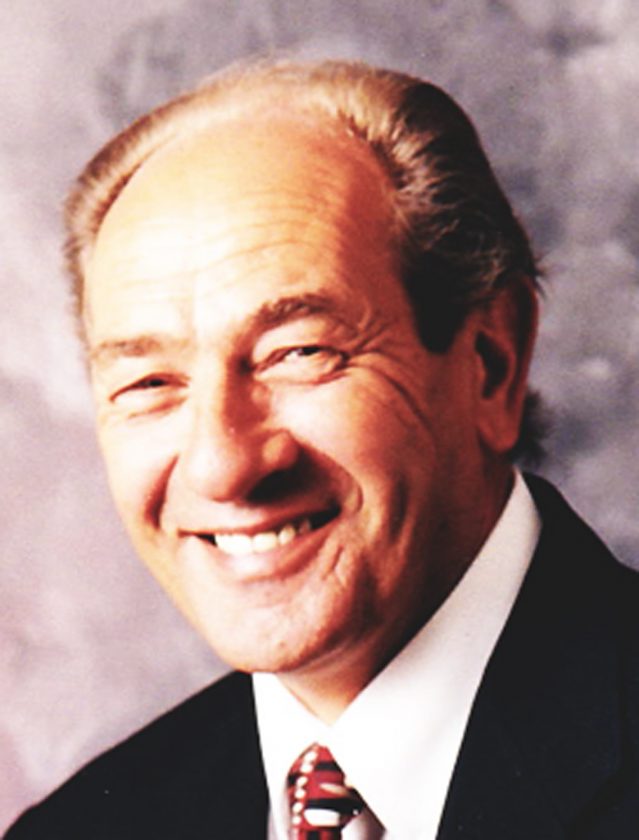 Richard A. Maggio, age 77, of Elizabeth, PA, formerly of Fredonia, Portland and Brocton, NY died Tuesday, May 7, 2019 at Mount Vernon of Elizabeth, Assisted Living Facility in Elizabeth, PA, following an extended illness, under the care of the loving staff and hospice team, with family by his side.

Richard, known to many as Dick, was born on September 8, 1941 in Dunkirk, NY, a son of the late Samuel and Frances (Christina) Maggio.

A Chautauqua County resident nearly all of his life, Richard was a graduate of Fredonia High School, at one time was a barber at the Chautauqua County Home in Dunkirk, and had been a Labor Relation Specialist for the CSEA, proudly retiring in 2002 after many years of service.

Richard had been a member of the Fredonia Fire Department, Barker Hose Co. and the Portland Volunteer Fire Department and their respective Exempt Associations. He had been a member and former Board member of the Fredonia Beaver Club. One of Richard’s favorite pastimes was playing golf and he would talk about his three hole-in-ones if you gave him the chance.

He also enjoyed his trips to many casinos, playing poker with his buddies, and traveling. While he never flew a day in his life, it never stopped him from traveling with his wife, Margaret, seeing as much of the United States and Canada as they could. He was a proud American whose collection of cars over the years reflected his support for our country from his classic Corvette, Chevy, Buick or Tbirds to his modern day Chryslers and Lincolns. In fact, if you ever parked your foreign car in his driveway, you knew it was always at your own risk of “taping” over the emblem.

In addition to his parents, he was preceded in death by his wife of 40 years, Margaret Jane (Hindman) Maggio, whom he married on March 23, 1976 and who passed away on November 29, 2016, and by his daughter, Cindy Jo Drier in September 2016.

At Richard’s request all services will be private with burial in St. James Cemetery.

Funeral arrangements have been entrusted to the MASON Funeral Home, 37 Clinton St., Westfield, NY. Log on to www.masonfuneral.com to send Richard’s family a message of sympathy, to light a Memorial Candle or for further information.