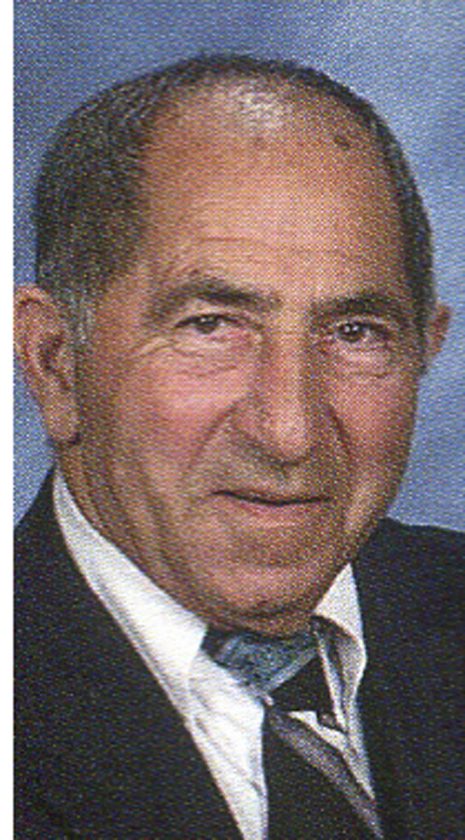 He was born February 10, 1931 in Dunkirk, NY to the late Angelo Sr. and Josephine (Tabone) Bomasuto. A lifelong Dunkirk resident Angelo was a graduate of Dunkirk High School. Class of 1948.

Angelo served in the United States Navy for 4 years as a Teletype Operator, reaching a rank of Petty Officer second class. After returning home from the Navy Angelo began working in the steel industry, first for Allegheny Ludlum Steel Corporation and then Al Tech Specialty Steel Corp. for 33 years until his retirement in 1988. Angelo also worked for Meals on Wheels, a job he thoroughly enjoyed for 14 years.

He was a member of Holy Trinity Church, the Fredonia Beaver Club, and a past member of the Dunkirk Moose Club and Columbus Club. Angelo enjoyed playing cards, watching just about any sporting event on TV and traveling to SC to spend time with his family.

Survivors include his loving wife of 59 years, Carol (Murphy) Bomasuto, whom he married September 12, 1959; one daughter, Julie (Michael) Bunge of Rock Hill, SC; one son, Angelo R. Bomasuto; his grand-daughter, Olivia Bunge of Rock Hill, SC to whom he was affectionately known as “Papa;” his sister, Josephine “Pina” Woloszyn; and many cousins, nieces and nephews who were very dear to him.

Besides his parents, he was preceded in death by two sisters, Frances (Stanley) Mancuso and Margaret (George) Leone; and three brothers, Frank Bomasuto, Michael Bomasuto and Vincent Bomasuto.

Relatives and friends are invited to attend a Memorial Mass which will be celebrated Saturday morning at 11:30 in Holy Trinity Church. Military Honors will be accorded by the Dunkirk Joint Veterans Council Honor Guard. Calling hours will be held Friday evening from 6-8 at the McGraw-Kowal Funeral Home. Flowers gratefully declined.