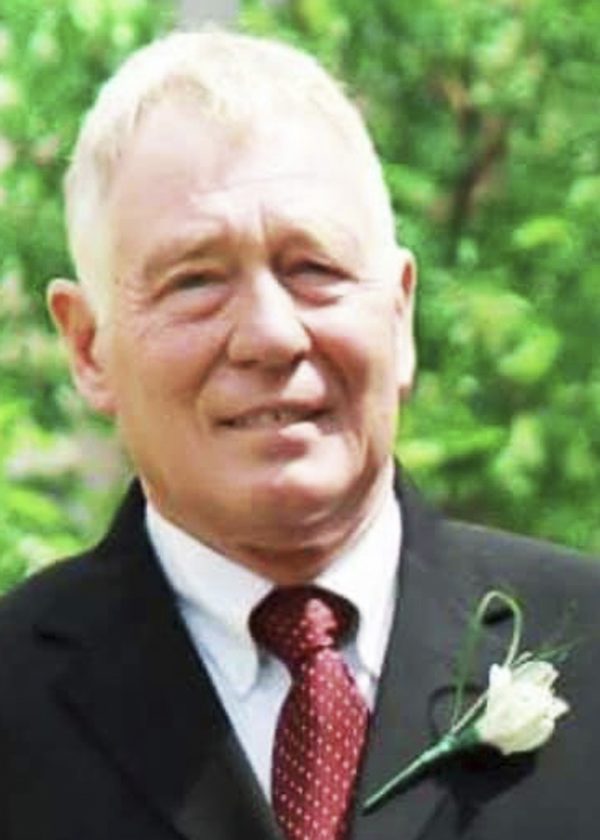 Born in the Bethesda Naval Hospital in Bethesda Md. November 6, 1952 the son of Harold R. Sr. and Ruth (Davis) Ebert.

Mike was a Vietnam Air Force Veteran honorably serving his country from 1974-79. He retired from the WNYDDSO in 2013 where he worked as a Developmental Aid. He married the former Cindy Guynn on August 5, 1989 in Collins, NY Cindy survives. Mike was a member of the American Legion Post 409 in Gowanda, the Slovenian Club in Gowanda and the Adirondack Mountain Club. Mike and Cindy enjoyed wintering in Beaufort S.C.

Surviving besides his wife Cindy of 30 years are his children: Tara ( Jim) Bowen of Little Valley, Tiffany Barclift of Graham, Wa. and Dylan (Monica) Ebert of Harrisburg, N.C.

Mike is preceded in death by his mom Ruth who passed away November 4, 2005, his dad Harold Sr. who passed April 28, 2016 and his brother David (wife Denise of Perrysburg survives) David passed October 21, 2018.

A graveside memorial will take place at a later date and at the convenience of the family.

Memorials May be made to Homecare and Hospice 1225 W. State St. Olean, NY 14760 or to a local charity of ones choice.