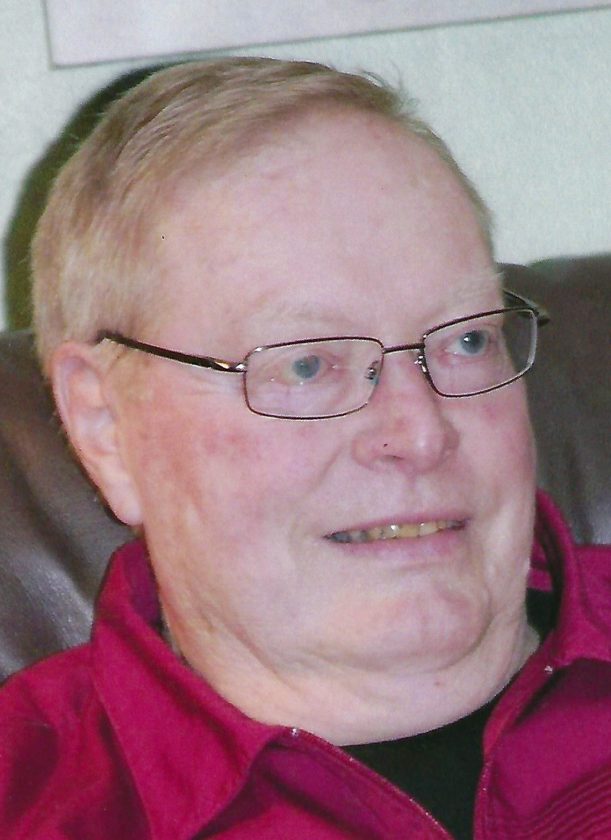 MAYVILLE- Donald L. Bagley, 79, of Westfield, and formerly of Mayville, died Wednesday, August 21, 2019 at the Chautauqua Nursing and Rehabilitation Center in Dunkirk, NY.

Don had been a self-employed custom kitchen installer and also worked in the security field as a police officer for Mayville and Jamestown. In addition, he worked security for WCA Hospital, Cummins Engine and a private individual. He also worked for Klings furniture factory.

Having helped build the clubhouse and maintain the trail system. He also enjoyed hunting, walks in the woods, country rides, genealogy, history, biking, and traveling.

He was preceded in death by his parents, a brother in law; John Reibel, and a sister in law; Barbara Warner.

The funeral will be held at noon on Monday, August 26, 2019 at the Freay Funeral Home in Mayville (139 S Erie Street). Hospice Chaplain James Witherington will officiate. Burial will be in the Sherman Cemetery.

The family will receive friends for two hours prior to the service (10 a.m. until noon), at the funeral home.

To leave a remembrance or to post condolences to the family, please visit freayfuneralhome.com