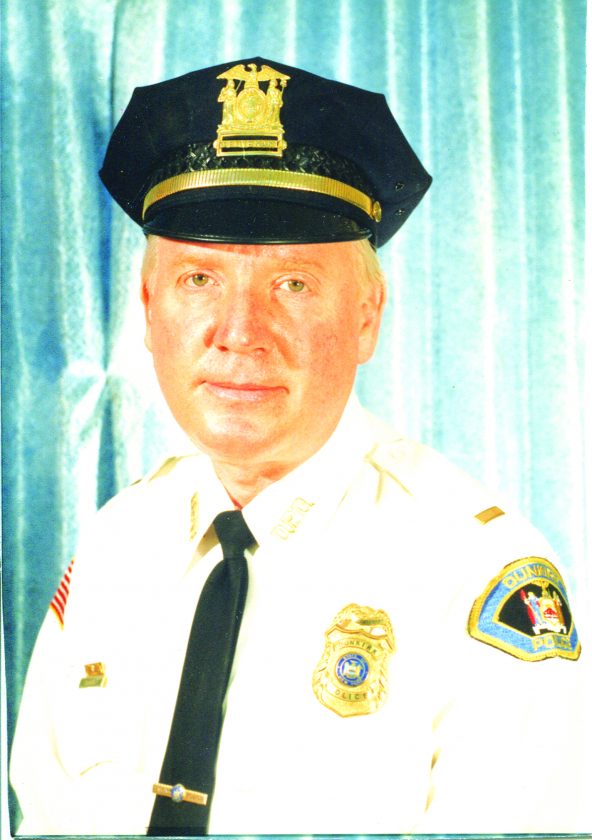 Private funeral services will be held at the convenience of the family. Burial will be in Willowbrook Park Cemetery. Arrangements are by the McGraw-Kowal Funeral Home.