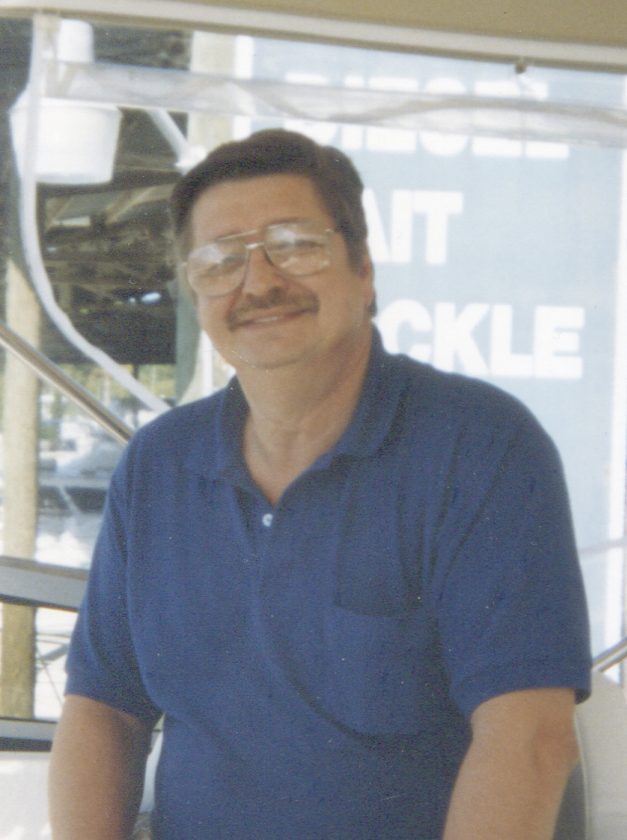 He was born Sept. 10, 1945 in Beacon Hill, England, the son of the late Alton and Florrie (Gosling) Rutski. Tony was a 1964 graduate of Dunkirk High School. After graduation he started his career with FSA at SUNY Fredonia, starting as line cook and achieving the position of Director of Purchasing and Specialty Services for FSA until his retirement.

During the early 1980’s he was co-owner of Scallywag’s Tavern in Dunkirk. While living in Florida a short career was also achieved in food service at Polk County Correctional Facility. He was a member of the Lakeside Club.

Besides his parents, he was preceded in death by his son, James Rutski, who died in 1997.

A Celebration of Life will be held at the Dunkirk American Legion Post 62, 211 Central Ave., Dunkirk, NY on Tuesday, Sept. 10, from 4:30-7 p.m. In lieu of flowers, memorials may be made to Chautauqua Hospice and Palliative Care, 20 W. Fairmount Avenue, Lakewood, NY 14750. Arrangements are by the McGraw-Kowal Funeral Home.