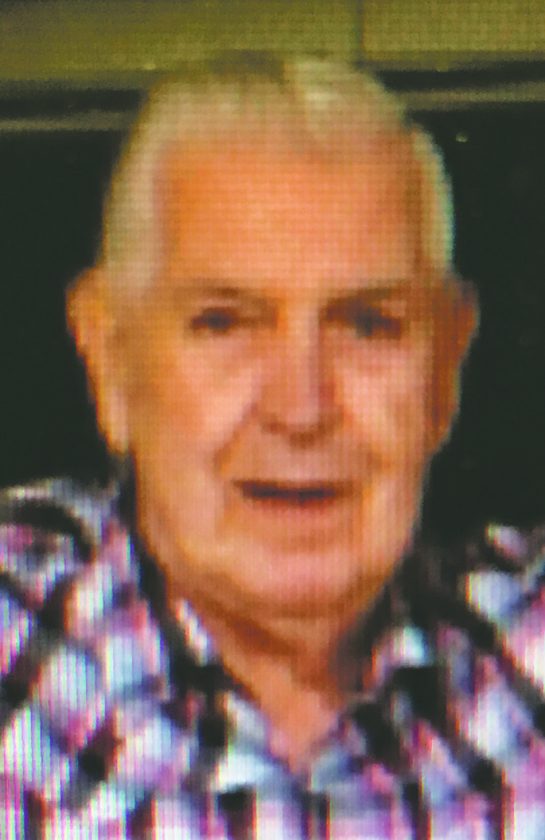 Born March 5, 1935 in Stockton a son of the late Byron and Clara Fink Tanner.

Ferdie was a veteran of the United States Marine Corp.

In his earlier years he worked as a union heavy equipment operator on numerous construction projects. Ferdie then served as Executive officer, Secretary, treasurer for Teamsters Local #649 for over 15 years, retiring in 1992.

He was a member of the Elks, Lakewood Rod and Gun, VFW and American Legion. Ferdie enjoyed working on cars and snowmobiles and telling stories.