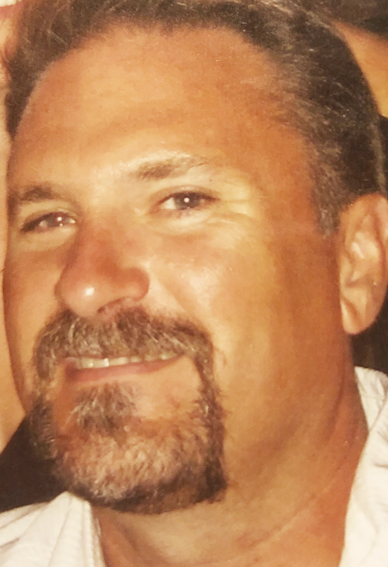 He fought a courageous battle with early onset dementia.

He is survived by his loving parents, Charles and Orianne Fancher, sister Anita Valladares (Mo Valladares), his two children Zachary Fancher and Aleah Schimek (Johnathon Schimek), and grandmother Eloise Merrill. In his prime, Mark was an avid hunter, fisherman, and outdoorsman. In 1980,

he received the Grand Slam trophy for harvesting a spring turkey, fall turkey, buck, and bear all within the same year.

Mark was owner of his own construction company for 28 years, Fancher Construction, where he built 18 custom homes. In addition, he completed countless remodels making homeowners’ dreams a reality. While dedicated to his work, he still made time for his family being a father, son, brother, baseball and football coach, and role model within the community. Mark was known for his witty, humorous, kind-hearted and loyal personality which he maintained to the very end. By donating his body to science and anatomical study, Mark continues to help others even after his passing in hopes of making strides towards a cure for this terrible disease. There will be a celebration of Mark’s life and legacy to be