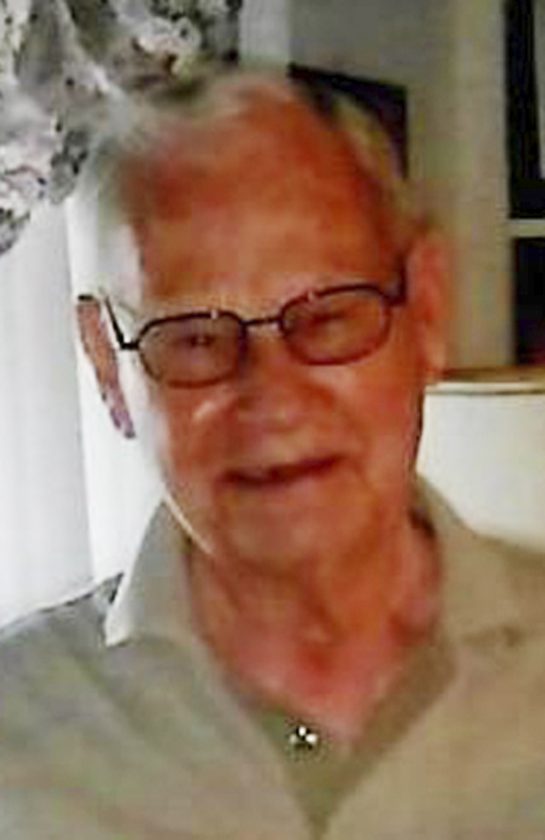 Richard was born on July 12, 1925, in Bear Lake, Pennsylvania, the 13th child of the late Joseph and Jessie (Lewis) Smith.

Dick was a graduate of Silver Creek High School and earned his Degree in Design Engineering from Jamestown Community College. He was a very active member of St. Dominic’s Roman Catholic Church having served as an usher and on many committees. Dick was also a life member of the Loyal Order of Moose #118 of Westfield.

He had many careers throughout his life time. Dick had owned and operated a Diner in North East, PA, worked for the former Vine City Dairy and enjoyed a long career with Ajax / Renold Flexible Coupling as a Design Engineer. Dick was a talented handy-man and enjoyed building, fixing and repairing almost anything! He was a vital resource for many homeowners in our community. To know him was to love him. He will be greatly missed by so many people.

Survivors include his son, Richard T. “Corky” Smith of Westfield NY and his daughter Sharon (De-Forest) Ewing of Ocala FL. Dick was the proud grand-father of Julie Galasso and John Ewing and great grandfather of Anthony, Jenna and Ella Galasso and Nicholas, Alex and Zachary Ewing. He is further survived by his brother, Everett Smith of Westfield.

He was preceded in death by his wife, Sarah Criscione Smith whom he married on April 6, 1947 and who passed on May 26, 2007 as well as by his siblings, Eddie, Floyd, Ralph, Kenneth, Elton, Claude, Don, Doris, Edna, Edith, Agnes, Bernice and Gertrude.

Friends may call from 5-8 p.m. on Wednesday, Oct. 9, 2019, at the MASON Funeral Home, 37 Clinton Street in Westfield, NY and are invited to attend the Mass of Christian Burial at 10 a.m. on Thursday, Oct. 10, 2019, at St. Dominic Roman Catholic Church, 15 Union St., Westfield with Fr. Romeo Hontiveros officiating.

Private burial will be in St. James Cemetery.

Log on to www.masonfuneral.com to send the Smith family a message of sympathy, to light a Memorial Candle or for further information.