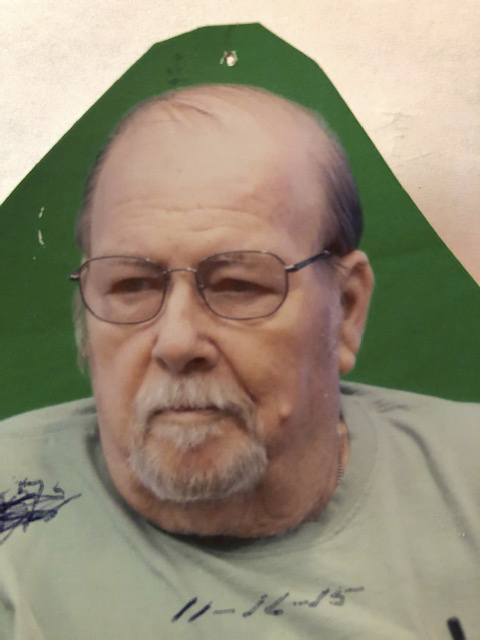 Roger C. Levandoske, 86, of Dunkirk, passed away Tuesday October 2, 2019, at the Chautauqua Nursing & Rehab Center in Dunkirk. With his daughter by his side.

He was born December 26, 1932 in Forestville, NY, the son of the late Casimer & Sally (Weiss) Levandoske.

Roger served in the Army during the Korean War and was station in Germany.

He was also a life member of the First Ward Falcon club.

Roger was always willing to help out anyone that called him on any car problems or questions And his son and grandsons always called grandpa for help, or any question on their cars or trucks before anyone else. They knew that he would tell them the right way to fix what they broke.

Roger worked for the City of Dunkirk as a mechanic at the city barns for 32 yrs.

Relatives and friends are welcome to call Sunday from 4-8 PM at the R. Mackowiak Funeral Home Inc., 56 E Doughty St, in Dunkirk.

Funeral services will be held Monday morning at 10 AM in Blessed Mary Angela R.C. Parish Church of St. Hyacinth. Interment will be in St. Hyacinth’s Cemetery.

Roger was also a dog lover so in lieu of flowers please donate to the Lake Shore Humane Society, 431 E. Chestnut St, Dunkirk, NY 14048 or to a charity of choice.