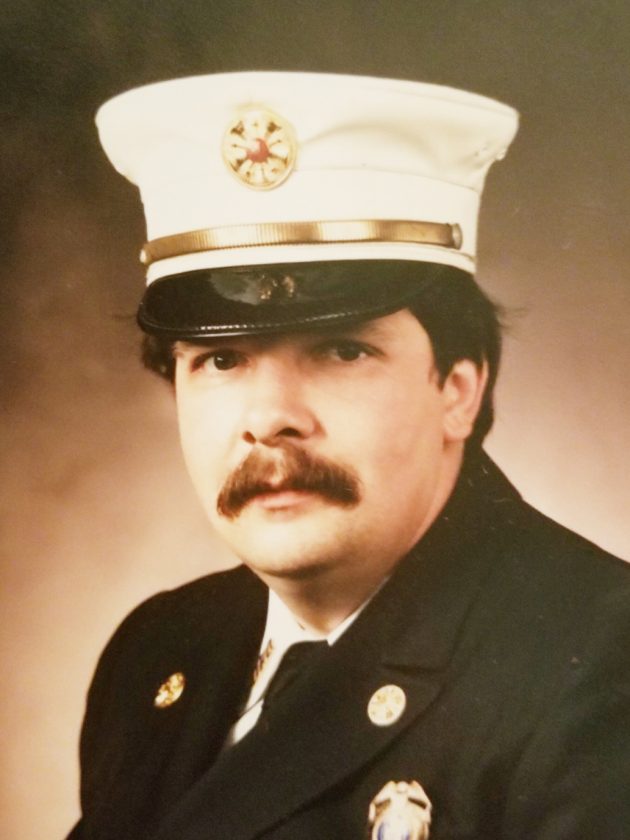 of Dorothy M. (Kozlowski) Ziemba and the late Edward J. Ziemba. He was a graduate of Dunkirk High School. He entered the workforce with jobs at General Electric and the Great Lakes Color Printing Corp. While working, and starting a family, he always made time to volunteer for the local fire

department. During his time with the City of Dunkirk Fire Department, he was voted to serve as Fire Chief from 1984-1985. Most of his adult life was

devoted to his work saving lives as an EMT Paramedic with WCA Services, Rural Metro Ambulance in Buffalo and the Fredonia Fire Department. During the

weeks after 9/11, Don traveled to New York City to help with the search and rescue efforts. A retired employee of the Carriage House in Fredonia, he was involved with the Fredonia Beaver Club, Northern Chautauqua Conservation Club, and Moose Lodge #89. In his free time, he was an avid reader and history enthusiast. He enjoyed hunting and collecting coins.

In addition to his father, he was preceded in death by an infant granddaughter.

He is survived by his mother; his children Kristen (Jason) Ehrhardt of Ohio, Darlene (David) Charles of Silver Creek, Nicholas (Chanel) Ziemba of

Memorial services will be held at a later date. Arrangements are by the R. Mackowiak Funeral Home Inc., in Dunkirk.