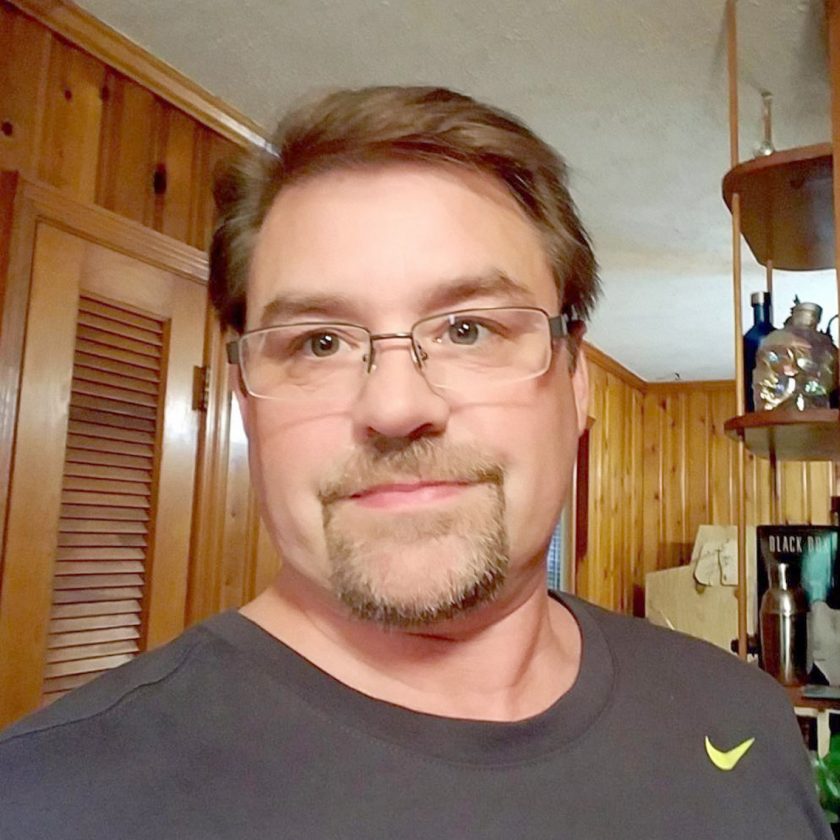 William E. Miller Jr., 52, of Jackson, Georgia, died on November 4th, 2019, at home, peacefully in his sleep, due to complications of hypertensive heart disease.Billy was born on September 17, 1967, in Fairmount, West Virginia, to his parents, William E. Miller Sr. and Frances V. Miller; he grew up in Mayville, New York, and graduated from Mayville Central School in 1985. He served in the United States Army as a Food Service Specialist before graduating from SUNY Brockport with a degree in Math and Education in 1994. Billy later followed his brother Jon in relocating to Georgia. Billy and Annika Berke, gave birth to their son Tristan in 2000. Tristan was the love of his life.Billy was a supportive and patient teacher at the Academy for Advanced Studies in McDonough, Georgia. He had a passion for helping students learn advanced mathematics while contributing life lessons. In his free time, his YouTube channel provided many aspiring foodies with inspiring recipes, as is evidenced by his thousands of subscribers and channel views. Billy had many outlets for his creativity, some of which included sketching, cooking, vegetable gardens, and a variety of building projects such as his own backyard chicken coop. He was passionate about gaming in his spare time and beating his family at Fantasy Football; his other interests included fishing and rooting for the Pittsburgh Steelers with his favorite dog Jagr.Billy is survived by his son, Tristan Miller. He also leaves behind his loving mother Frances V. Miller, his siblings: sisters Shelly Miller and Marcy Conti (Ross), brothers Jon Miller (Christa) and Matthew Miller (Nathalie Archer), as well as nephews: Steven Drake, Nicholas Drake, Aaron Ballagh, Joey Conti, Reece Miller, Hunter Miller, Spencer Miller; and a large extended family. He is preceded in death by his father, William E. Miller Senior, an infant brother, and his brother-in-law Thomas Drake.Billy drew strength from his faith and will be honored with a Memorial Service, including

Veteran’s Honors, at the end of June, 2020, in Mayville, NY, where he will be laid to rest. His family has drawn great comfort in particular from the outpouring of wonderful sentiments from his many students, but also fellow faculty and friends.A Gofund me campaign has been established for Billy’s son Tristan and to assist with funeral expenses. To locate the online campaign, go to: Gf.me/u/WP99sz