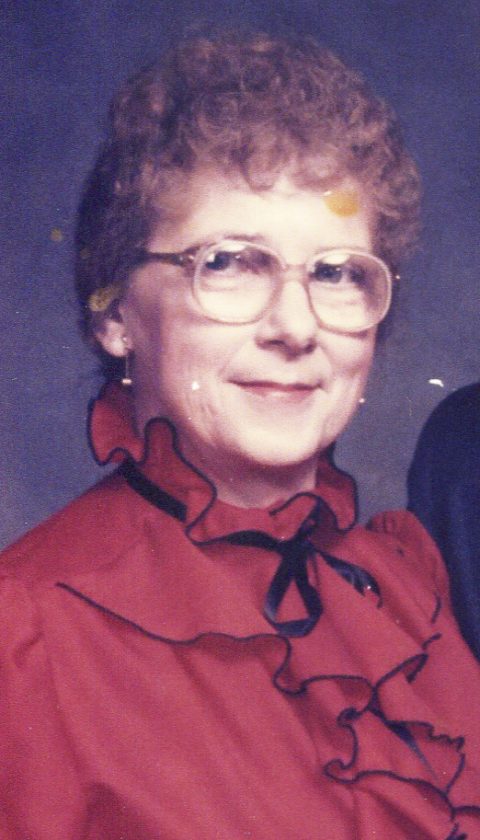 Elaine R. Terese, 86, of Dunkirk died Thursday evening (Dec. 5, 2019) at Hamot Medical Center in Erie, Pa. following a brief illness with her loving daughter by her side.

She was born Dec. 31, 1932 in Dunkirk, the daughter of the late Joseph and Joan (Karabin) Kaminski. A lifelong Dunkirk resident, Elaine was a graduate of Dunkirk High School, Class of 1950 and a member of Blessed Mary Angela Parish, St. Hyacinth Church.

She worked at Cease’s Commissary from 1959 until it’s closing. Elaine began a career in retail working at Ames, Twin Fair, and Walmart until her retirement in 2002. She was fondly named “Sophia” (Golden Girls) by her coworkers.

She was a member of Hose 3 Drum Corps, Dom Polski Club, and assisted with area Boy Scout Troops.

Private funeral services will be held at the convenience of the family. There will be no calling hours. Arrangements are by the McGraw-Kowal Funeral Home.