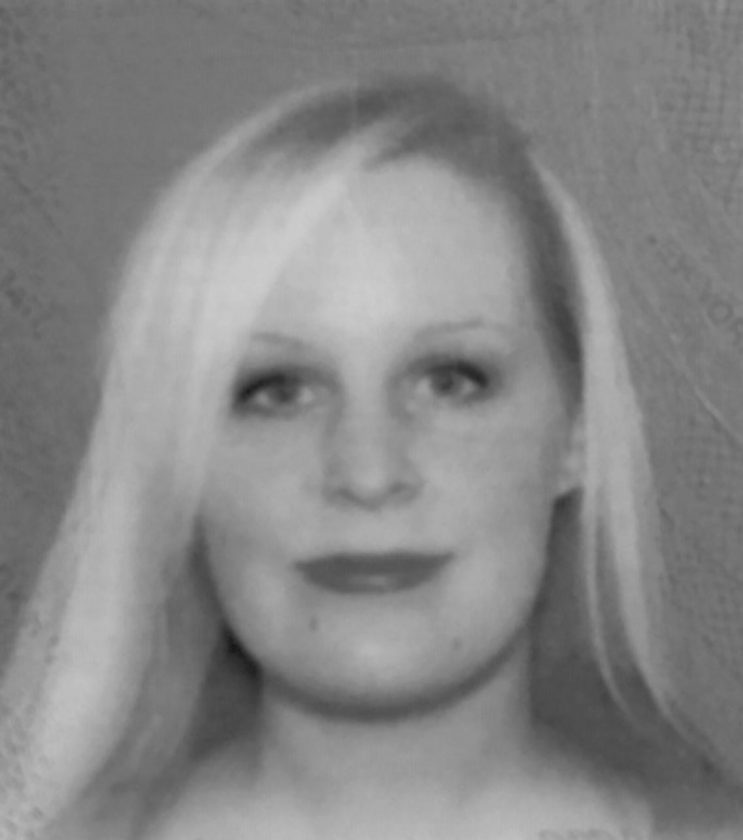 She was a graduate of the Brocton Central School Class of 1995, and JCC School of Nursing. An employee of Brooks Memorial Hospital, she was passionate about her job in nursing, but most of all her children were her life.

A memorial Service will be held Wednesday December 4th at 11 a.m., at the Kosciuszko Club 252 Nevins Street in Dunkirk. Arrangements are by the R. Mackowiak Funeral Home Inc. in Dunkirk.