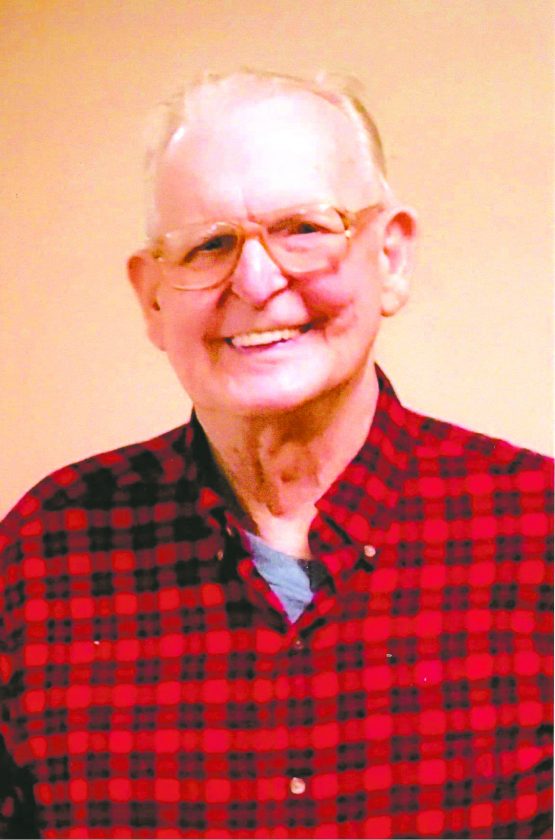 Born Jan. 13, 1939 in Jamestown a son of the late Jack and Eunice M. Nelson Cole. A Chautauqua County resident most of his life, he was a 1957 graduate of Cassadaga Valley Central School.

He was employed at Dahlstrom’s as Receiving Clerk for 34 years until their closing in 1994 and then at Larson Metal Manufacturing until his retirement.

Jack cared about children and several times, served as a foster parent.

He was an member of the Stockton VFD (exempt), Stockton Community Church, serving in several ministries and Life Member of the Chautauqua County Firemen’s Fraternity.