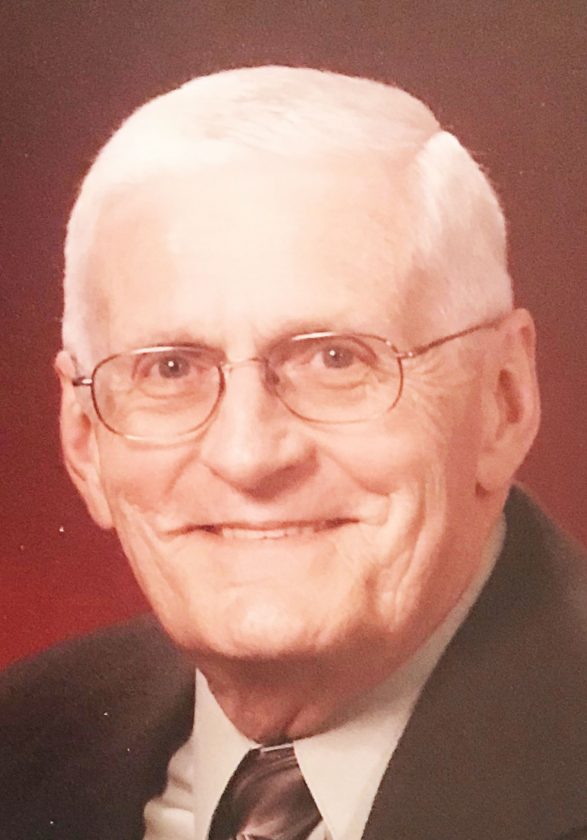 He was born October 8, 1940 in Batavia, NY the son of the late Edwin and Agnes (Oberthin) Kryman.

Edwin grew up in Batavia and was a graduate of Notre Dame High School.

He played the trumpet in the St. Joseph’s Drum and Bugle Corp.

Edwin worked as a Plant Manager at R.E. Chapin of Batavia and B&G Equipment of Plumbsteadville, PA.

His memberships include Blessed Mary Angela Parish of Dunkirk, a former Grand Knight of the Knights of Columbus Council No. 929, as well as a 4th Degree Knight in Council No. 929.

A mass of Christian Burial will be held Saturday at 10AM in Blessed Mary Angela Parish, Church of St. Hedwig.

The family requests that in lieu of flowers, memorials may be made to the Knights of Columbus Council No. 929 at 302 Lynx St., Dunkirk, NY 14048.

Arrangements are by the R. Mackowiak Funeral Home Inc, Dunkirk.