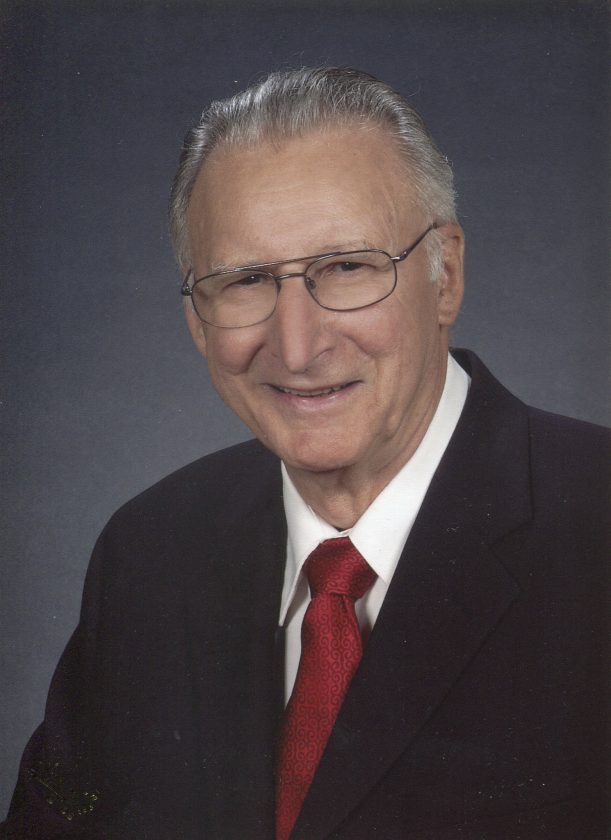 Frank A. Zaccari, 90, of Dunkirk died unexpectedly Tuesday morning January 7, 2020 at Brooks Memorial Hospital in Dunkirk. He was born August 1, 1929 in Dunkirk, the son of the late Anthony and Jenny (Saglimben) Zaccari.

A lifelong resident of the Dunkirk area Mr. Zaccari has been employed as a machinist for Excelo Development in Silver Creek. He was a member of Holy Trinity Church and the Dunkirk Senior Citizen’s Center.

He was preceded in death by his wife Carmela (Mancuso) Zaccari. Married August 30, 1952 they lovingly raised their five children instilling in them the joy of laugher and an uncompromising dedication to faith and family.

Besides his parents and his wife, he was preceded in death by two brothers, Philip Zaccari and Peter Zaccari.