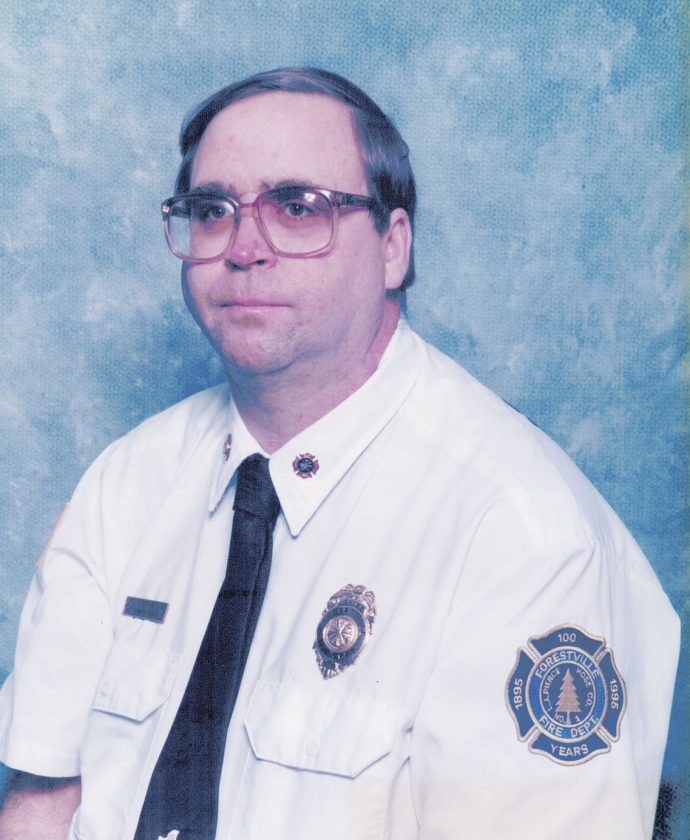 SPRING CITY, TN: Kenneth W. Wassell, 66, of Spring City, TN, formerly of Forestville, died Saturday, January 11th, 2020 in Tennessee. He was born in Buffalo, on January 24, 1953, the son of the late James and Constance (Madill) Wassell.

Mr. Wassell was a graduate of Westfield Academy Central School, Class of 1973 and worked as a Custodian for Forestville Central School Forestville, for 40 years. He was a lifetime member & past chief of the Forestville Fire Department and was a member of the Chautauqua County Fireman’s Fraternity, where he was a caretaker and served as an officer. Mr. Wassell had a love for the Lord and attended Word of Truth Church in Dayton, TN. He collected trains and loved camping.

A private Fireman’s service will be held for the family in the funeral home.