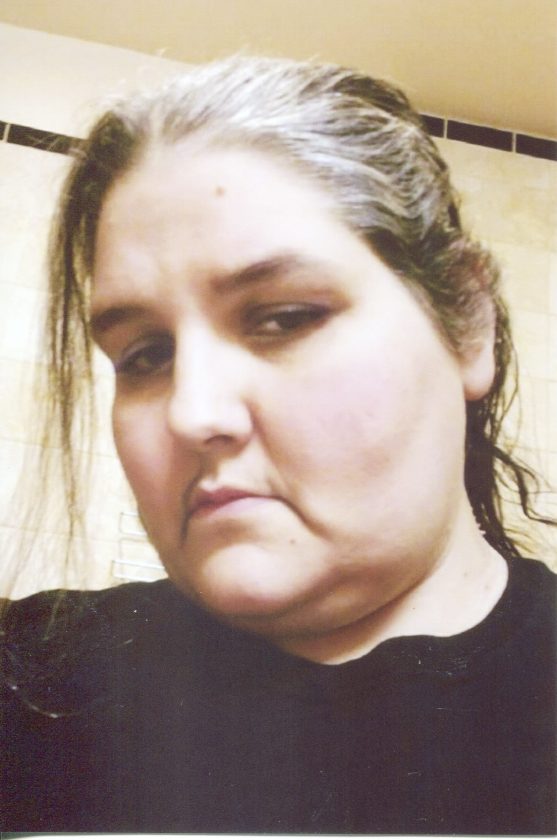 She was born Feb. 24, 1980 in Dunkirk, the daughter of Timothy Shearer and Cynthia (Halpainy) Shearer of Dunkirk. A life-long resident of the area, MarshaLee was a graduate of Randolph Academy, Class of 2000.

Besides her parents, she is survived by her fiance, David Anderson; two brothers, Timothy (Theresa Spina) Shearer and Joseph (April Jackson-Wolf) Shearer, both of Dunkirk; one sister, Alicia (Jason) Alexander of Gowanda; three nephews, Nicholas and Ethan Shearer, and Conner Alexander; and two uncles.

Memorial services will be held at a later date. Arrangements are by the McGraw-Kowal Funeral Home.