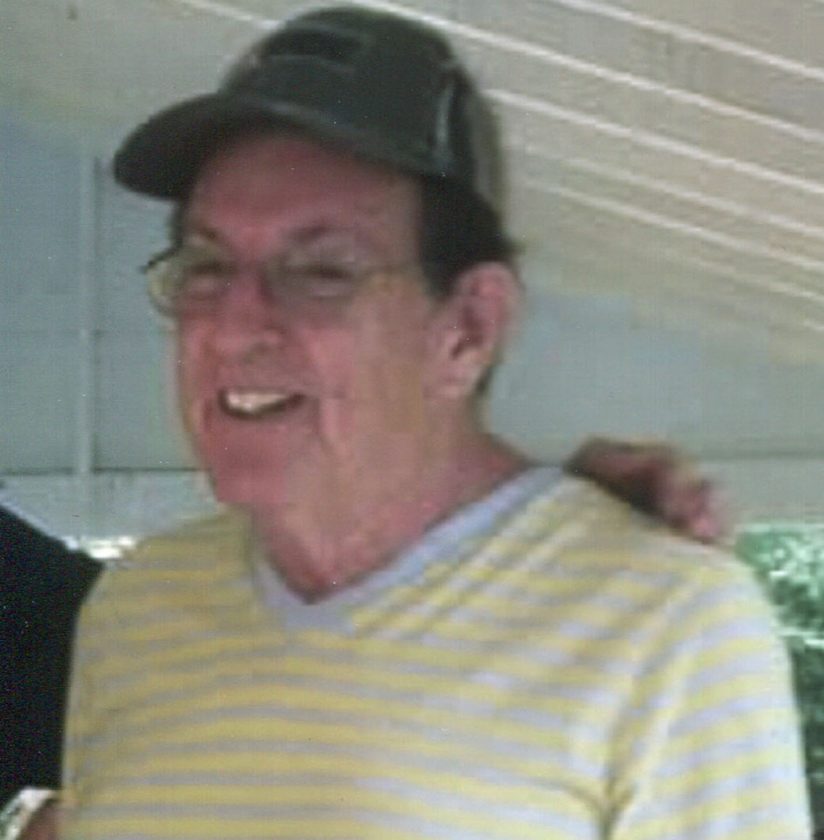 Ralph had been employed as an electrician at Al Tech Specialty Steel Corp., retiring in 2000. He was a member of the Fredonia American Legion Post #59.

Besides his parents, he was preceded in death by his first wife, Betty Sackett; and his brother, Lawrence Sackett.

Funeral services will be held Monday morning at 10 o’clock in the McGraw-Kowal Funeral Home. The Rev. James LaBarr will officiate. Military Honors will be accorded by the Dunkirk Joint Veterans Council Honor Guard. Calling hours will be held Sunday from 2-4 and 7-9 p.m. at the funeral home. Burial will be in Webster Road Cemetery.