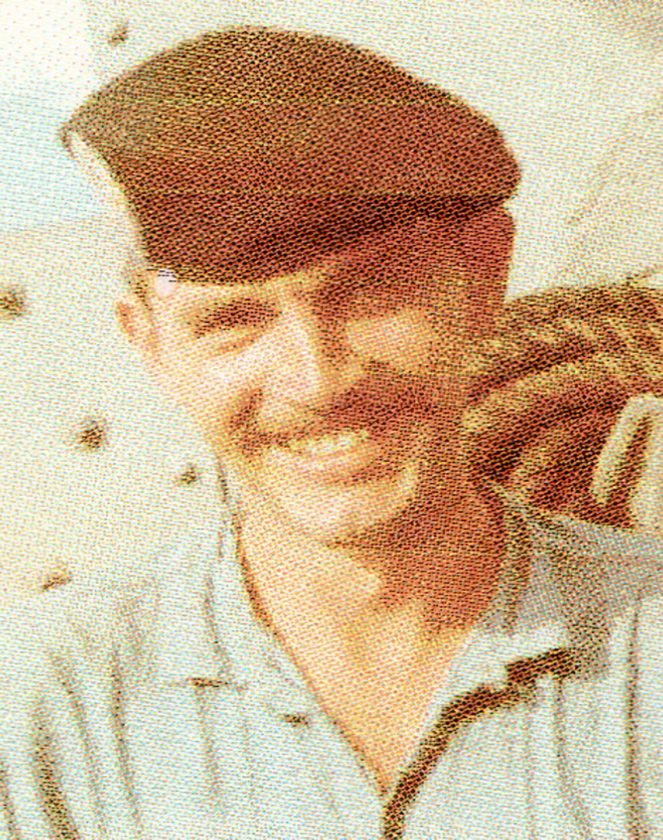 He had been employed as a driver for A Sam & Sons Produce Co. in Dunkirk.

Gordon was a parishioner of St. John The Baptist Episcopal Church in Dunkirk and a member of several organizations including DVA, VFW, American Legion, President’s Council on Service & Civil Participation, and Longtime Union Member and supporter. He received the President’s Volunteer Service Award multiple times

and was the President of the Steger Apartments Tenants Association. 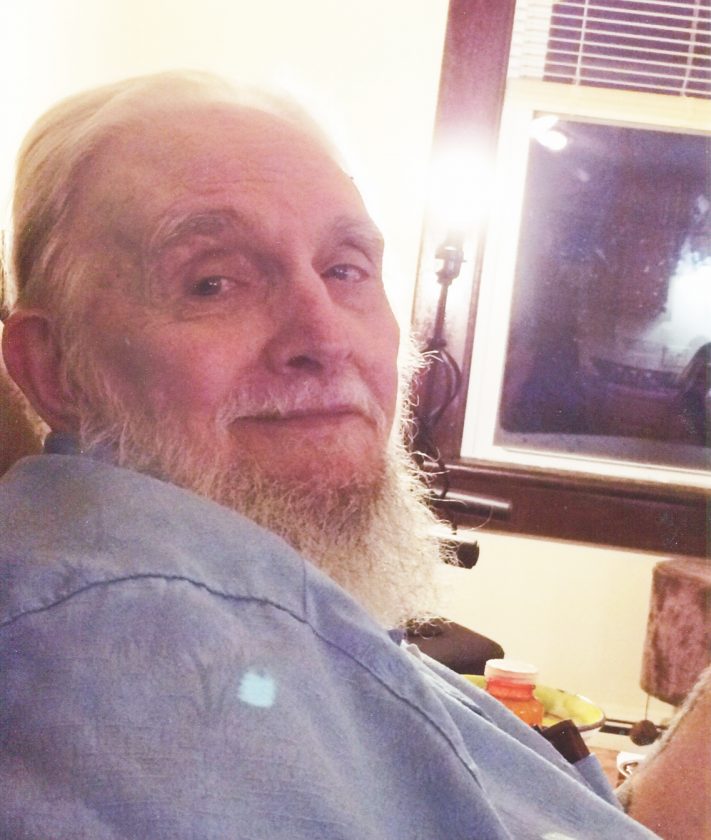 Besides his parents, he was preceded in death by his wife, Marjorie Garrett-Raynor; one son, Gordon

Funeral Services will be held Saturday, Feb. 22, 2020 at 1 p.m. in St. John The Baptist Episcopal Church, 14 W. Fourth St. Dunkirk. The Rev. Helen Sam and Rev. Yvonne Fancher will officiate. Military Honors will be accorded by the Dunkirk Joint Veterans Council Honor Guard. In lieu of flowers, memorials may be made to St. John The Baptist Episcopal Church. Arrangements are by the McGraw-Kowal Funeral Home.