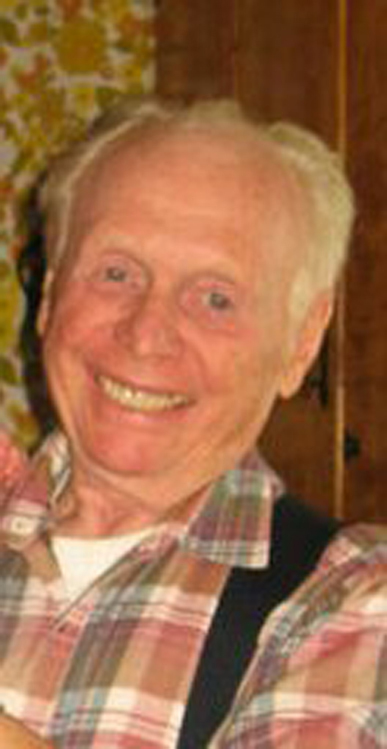 He was born April 27, 1933 in Espenwerder, Germany, the son of the late Paul and Selma (Lemke) Barbknecht. Henry met and married Dora (Bonacker) Barbknecht and immigrated to the United States in 1956. He worked for Brown & Gugino Lumber Company for several years until he started his own business, Custom Made Cabinets by Henry Barbknecht. His European craftsmanship can be found in several homes and businesses throughout Western, NY. He was an avid fisherman and also enjoyed playing cards with friends.

Besides his parents, he was preceded in death by an infant sibling; and grandson, David Junior Montalban.

A Celebration of Life will be announced at a future date. Donations can be made to Chautauqua Hospice and Palliative Care, 20 W. Fairmount Avenue, Lakewood, NY 14750. Arrangements are by the McGraw-Kowal Funeral Home.